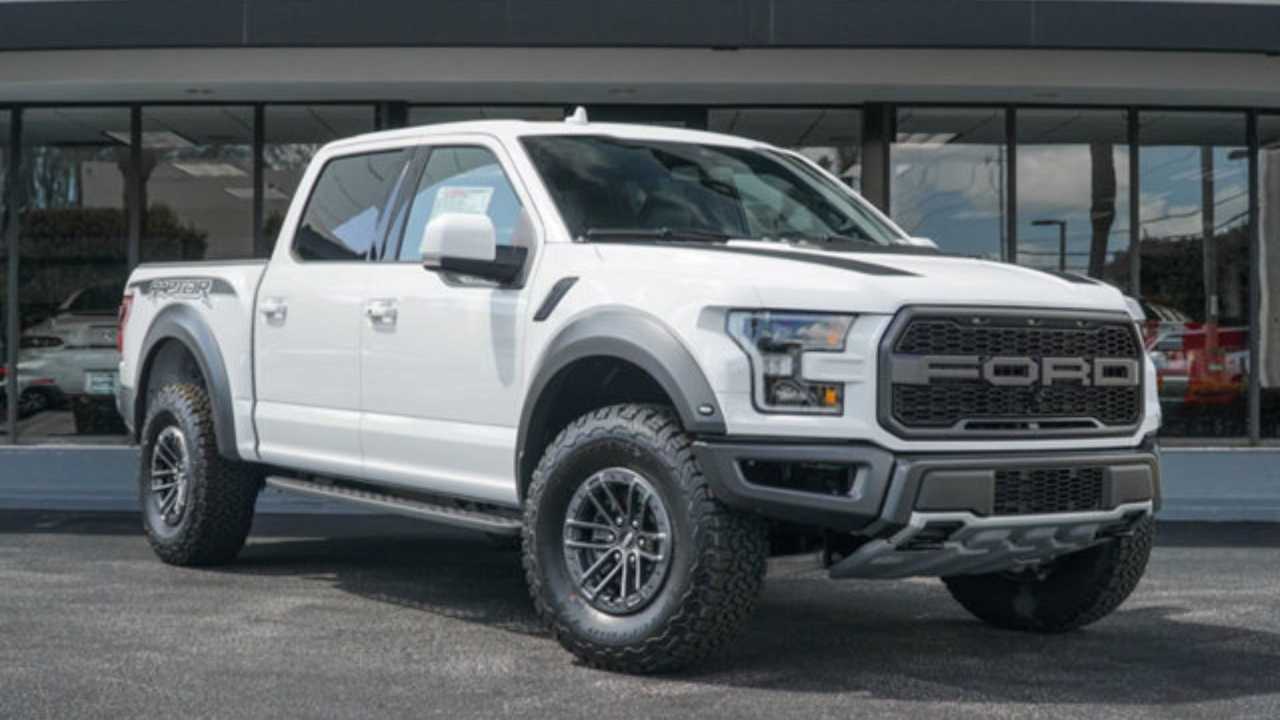 This truck comes loaded with all the fixings.

Some modern vehicles are clearly already classics because they stand head and shoulders above their peers. This 2019 Ford F-150 Raptor SuperCrew is just such a machine. It’s like a trophy truck and a luxury SUV combined, so you can roll hard and suffer little.

An Oxford White over Black scheme is timeless, complementing the extra-wide stance and that aggressive grille with the Ford name spelled out in huge block letters. It rolls on 17-inch forged aluminum wheels which just look tough. People stop and notice these trucks even if they don’t know anything about them because a Raptor just looks intimidating.

All the looks in the world won’t help when you roll off the pavement and onto the dirt, which is where this Ford really shines. While some might scoff at the EcoBoost 3.5-liter turbocharged V6 engine, it actually outshines the V8 used on the first-generation Raptor when it comes to power and fuel efficiency. A 10-speed automatic transmission keeps that engine in the optimal rpm range constantly. Add to that skid plates from end to end, Fox 3.0-inch internal bypass shocks, a 4.10 front axle with Torsen differential, and many more designs to stop you from going wherever you want.

This truck is loaded with lots of goodies you might not expect in a Raptor, like the twin-panel moonroof, Raptor Carbon Fiber package, a tailgate step, and the Raptor Technology Package. Among the bundled features is a power-sliding rear window, a 360-degree camera system, blindspot monitoring which works with a trailer, a heated steering wheel, inflatable rear seatbelts, and so much more.

Whether you’re looking to go camping, do some hardcore off-roading, haul dirt bikes, pull a boat, or whatever else, this is a tremendous truck to get. There’s no doubt in the coming decades people will look back at the Ford Raptor with nostalgia, realizing how unique it was.

This truck is being sold through The Garage Inc.