The Most Interesting Porsche 911 3.8 RSR In The World 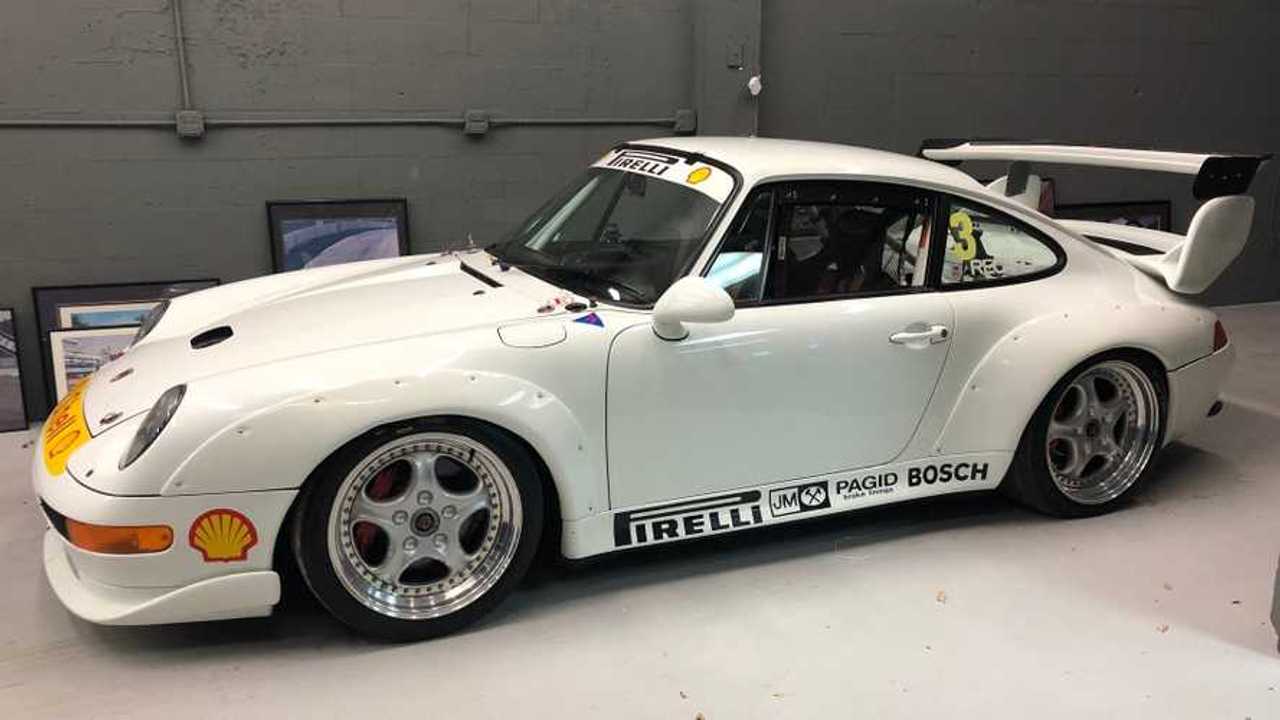 Factory fresh and full documented, this 993 is not your average race car.

Having a Porsche that is an amalgamation of parts across multiple years of cars would usually be a deal breaker for any collector, but this Porsche is special. Back in 1995 a very determined buyer managed to snag the first 993-generation Porsche 911 Cup 3.8 car to call the Unites States home. In the years after that purchase the car was upgraded, enhanced, and fettled by Porsche to turn it into one of the most interesting and unique Cup cars ever sold.

This Porsche 993 started its life off as a 911 RS that was pulled from the factory line to be converted into race duty. This was done for none other than John Ruther, President and Director of the Chicago region Porsche Club of America. After it was delivered, it was used for a some amateur PCA track time, but it was never raced. Then in 1997, Porsche developed a more powerful RSR version of the 3.8L engine that John had swapped into the car. At the same time, the Porsche factory installed the RSR bodywork and suspension. This made it the ­only 1995 car to be factory built and authorized to the 1997 specification.

After that, the car was modified again. It was upgraded to the Porsche EVO bodywork and the engine was fitted with a new valve induction system, pushing horsepower up to 410.

Gallery: The Most Interesting Porsche 911 3.8 RSR In The World

Plus this machine has all the paperwork to prove its pedigree. From the very first letter of intent to purchase back in 1994, this car comes with binders full of essentially every interaction or correspondence between Porsche and the owners. This car is so well documented that it has been used as a reference in multiple magazines and was a major source of information for the book Porsche 993: The Essential Companion. And yes, the car does also come with copies of the books and magazines.

When you factor in all the documentation, the fact this is just a two-owner car, and it never saw a single real race day, we feel confident saying this is the nicest 993 Cup car in the world. Atlantis Motor Group has a real gem on their hands with this car. If you decide you want to take it from them, just give them a call and sign a check for $499,000.