Celebrate Back To The Future Day With One Of These... 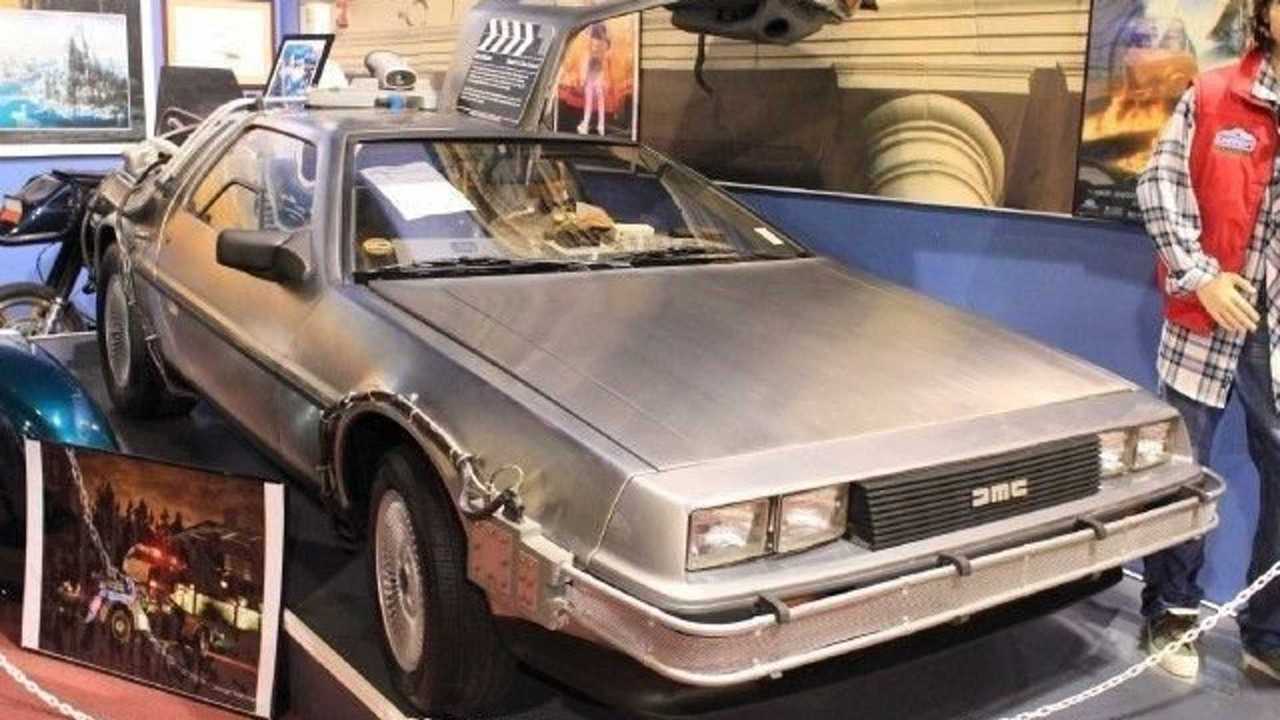 Doc Brown, Marty McFly and Jennifer Parker, the future Mrs. Marty McFly, traveled from 1985 into the future on October 21, 2015. Since the movie's release, people had been waiting for the rear date to arrive. Sadly, flying cars, (real) hover boards and rehydrated Pizza Hut pizzas never came to fruition, but you can always create your own future with one of these cars from the movie with no fear of disrupting the space time continuum.

The most popular car from the movie's franchise was the DeLorean used as the stainless steel-bodied time machine, and these cars remain an icon of the yet-to-be-discovered ability to time travel. There are plenty of these cars still out there including this beautiful 1981 DeLorean DMC-12 being sold through Fleming's Ultimate Garage. Of course, if you want something that looks like its capable of traveling through time, there's this custom DeLorean for sale through the Orlando Auto Museum done up to resemble the time machine from Back To The Future II.

In the movie, Marty pined for and ended up owning a black 1985 version of this truck, but you can own this red 1987 SR5 today through Raleigh Classic Car Auctions. Who knows? In an alternate timeline, maybe Marty would Statler Toyota would have ordered a red truck instead of the black one. Just like Marty's truck, though, this Toyota is the Xtra Cab model and it has the push bumper and the roll bar with KC Hi-Lites.

Many of the memorable and comedic scenes in BTTF I and II took place in a black 1946 Ford Super Deluxe as the prized possession of Biff Tannen. You can get this one today through GR Auto Gallery, and they'll be sure to leave out the manure.

Dr. Emmett Brown's personal vehicle was a  beige 1949 Packard Custom Eight Convertible that acted as a tow vehicle for the DeLorean as well as the car for Marty to drive Lorraine to the Enchantment Under The Sea dance. The original movie car sold for $72,800 earlier this year, but you can buy this Dove Gray 1949 Packard Custom Eight Touring Sedan today through Connors Motorcar Company.

The Volkswagen Type 2 only played a supporting role when it comes to cars starring in the BTTF movies, but who could forget the Libyans chasing the DeLorean time machine through the mall parking lot in a blue VW Bus? These vans are probably the hottest of the collector cars on this list right now, and while this example isn't blue, the '77 Type 2 you see here is listed through Streetside Classics.