1988 Toyota Supra Could Be Collector Gold 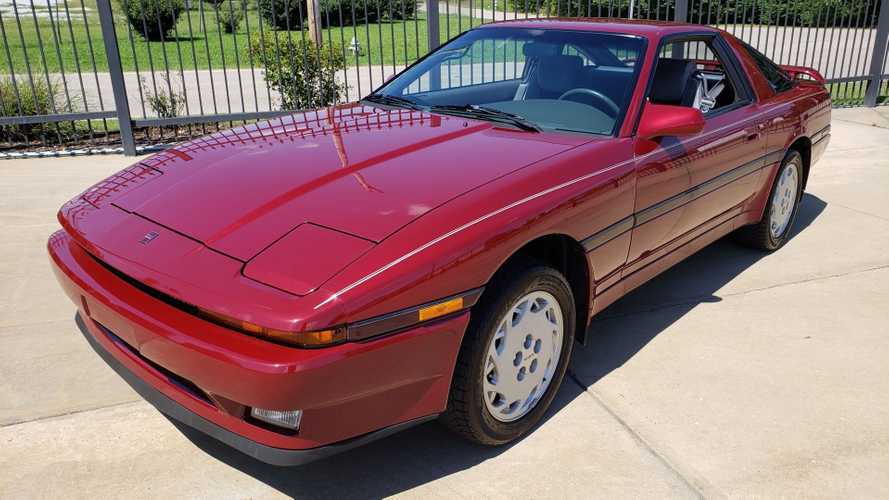 This is a cool car that could be a good investment too.

When you say Toyota Supra, most of you will suddenly picture a Mk IV car, all round and sleek with a 2JZ roaring under the hood. Some of you might conjure a thought for the all-new car built jointly with BMW. Today, we are going to forget about all of those cars and focus on the real reason they even exist in the first place; the older MK III Toyota Supra.

Internally called the A70, the third generation Supra was the first car officially split from the Supra sibling that spawned it, and it laid the groundwork for the Supra’s legendary status. If there is anything you like about the more-popular MK IV car, it came from the earlier machine. That epic 2JZ everyone salivates over? You will find the slightly smaller, but barely less powerful, turbocharged 1JZ in the MK III.

You want performance pedigree? The MK III Supra was a large platform for Toyota to go racing. It’s been used in drag racing, touring car racing, rallying and it was a MK III Supra that took home the 1989 Australian Production Car Championship. In the US, the A70 saw extensive use in IMSA racing.

The third-generation car isn’t perfect by any means. The square styling is a turn off for some, and it is the heaviest machine to ever wear the Supra badge, but rest assured this car is going to be an icon in its own right soon.

And that is what makes this gorgeous 1988 Toyota Supra at Art & Speed so alluring. With less than 70k miles on the odometer, this low mileage MK III car could make a solid investment piece for the future. Cars from the 80’s and early 90’s, especially Japanese makes, are starting to climb in price so now is the time to snatch one up. This car is all original, garage kept, and pristine. Take it in for a good detail and polish and the car would be basically concours ready.

The asking price is just $15,900 which makes it cheaper than an abused late model pickup truck. As a non-turbo MK III, it likely will never reach the six-figure value that nice MK IV cars can get, but this maroon slice of Japanese goodness will surely appreciate. This could be the perfect addition to any burgeoning collection, or a just a great showpiece at your next “Rad Era” car show.