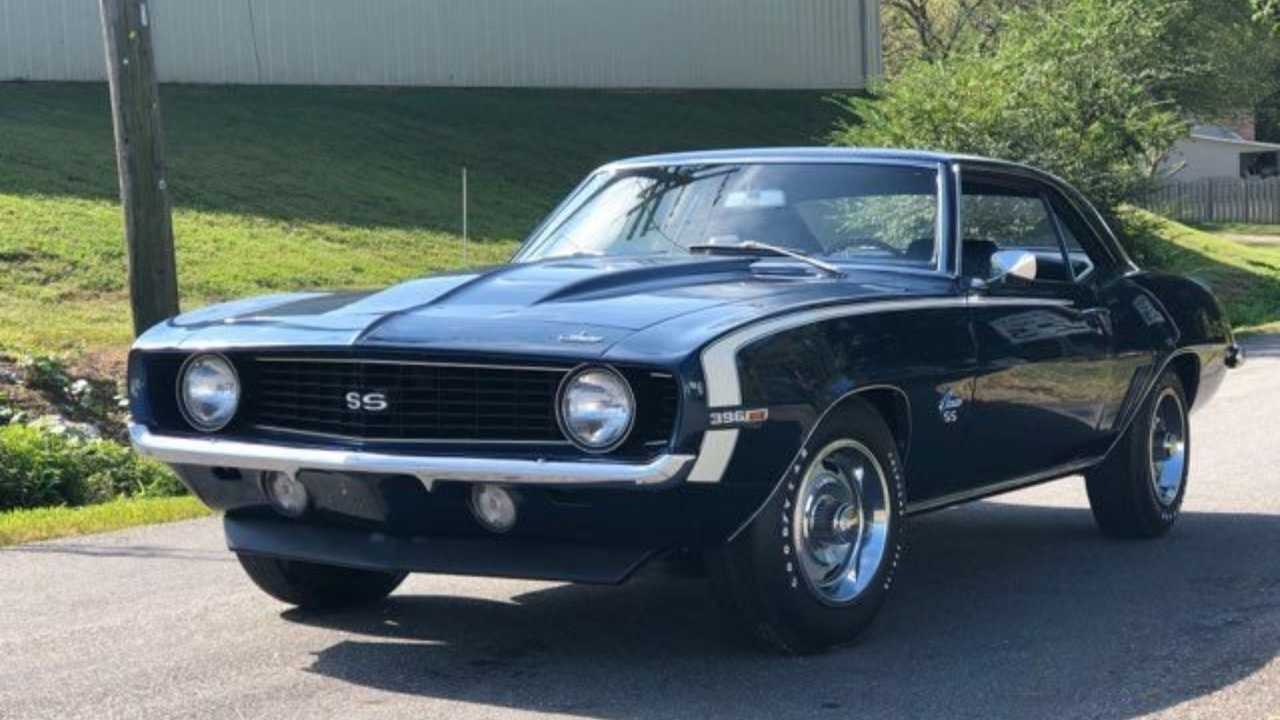 Yes, that unbelievable mileage has been documented.

It might sound too good to be true, but this 1969 Chevrolet Camaro SS 396 has only accumulated 979 miles since brand new. This has been documented per the Maryland title, says seller GAA Classic Cars. Considering this was previously an NHRA SS/H race car, that could account for the low miles. To put your mind further to ease, this Chevy is being sold with all paperwork, photos, title copies, receipts, and other documentation so you know exactly what you’re getting. In other words, this car could be a once-in-a-lifetime opportunity.

Pop the hood on this ride and you’ll find a genuine X22 Code SS 396ci V8 with 350-horsepower on tap. The original Muncie manual 4-speed transmission and shifter are included. That means you get the pure performance experience with this car. Also, the correct BT code 3.55 12-bolt rear with multi-leaf suspension is still installed.

With a restoration done in the late 1990s, this car is still looking excellent, making it obvious the owner has poured considerable resources into it. All the body panels are original and straight, with good gaps between them. A super-clean Blue over Blue design with white body stripes looks absolutely mesmerizing in any light.

Many collectors and enthusiasts lust after 1969 Camaros. It was the year GM instituted several changes, namely making the pony car’s body panels look more muscular, updating the front fascia with sunk-in headlights, adding triple-lens taillights, and installing louvres on the rear fenders just ahead of the wheels. Among the interior changes are square gauges and headrests being included as standard equipment.

Not only is this Chevy Camaro SS 396 the most desirable model from the most desirable year, it boasts unbelievable mileage. You’re not going to find another car like this one. Contact GAA Classic Cars so you can register to bid on this vehicle when it crosses the auction block November 9.

Get Ready To Bid On A 1972 Chevy Chevelle