First Mustang Built Reunites With Salesman Who Mistakenly Sold It 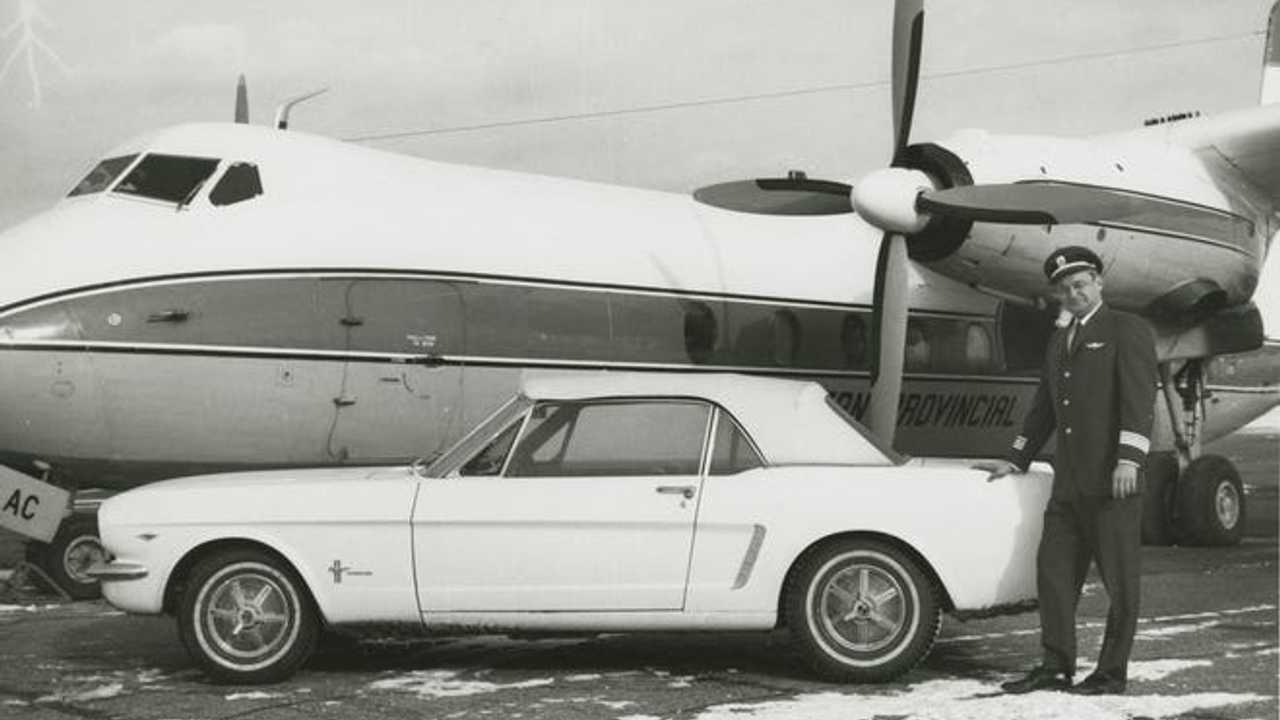 The fateful reunion 55 years in the making will take place at The Henry Ford.

April 17th of this year marked 55 years since the 1965 Ford Mustang was introduced at the 1964 World's Fair, but even before the cars were officially on sale, there was a mad scramble for people who wanted to buy one. Ahead of the official green light to sell the Mustang, Harry Phillips, a salesman at George G.R. Parsons Ford in St. Johns, Newfoundland, mistakenly sold one of Ford's display cars, but this wasn't just any display car... it was the very first production Mustang ever – serial no. 001!

Phillips hasn't seen that Mustang since the car rolled off the showroom floor, but he will be reunited with his most important sale ever thanks in large part to his daughter. It was her that started a social media campaign on Facebook called Send Harry To Henry to help her father visit The Henry Ford, a unique American history museum that is also the current home to the first production Mustang that Phillips had sold.

The campaign worked and she and her father will be visiting Dearborn, Michigan this weekend for a VIP tour of the museum as well as Ford's River Rouge assembly plant where Mustang no. 1 was built. This plant built the Mustang until 2004 and currently builds the F-150.

Gallery: First Mustang Reunited With Salesman Who Mistakenly Sold It

The fateful encounter was made possible by Ford's decision to send production Mustangs out to dealerships ahead of the introduction in New York. Due to its location on an island, the Mustang destined for St. Johns needed to leave early to make it by April 17, and that's how the earliest production Mustang ended up in the most eastern part of North America. This Mustang an airline pilot, Captain Stanley Tucker, who later received the one millionth Mustang ever built from Ford, a '66 model, in exchange for the historical Mustang no. 1.

Phillips retired in 1995, but he recalls that this was his easiest sale ever.