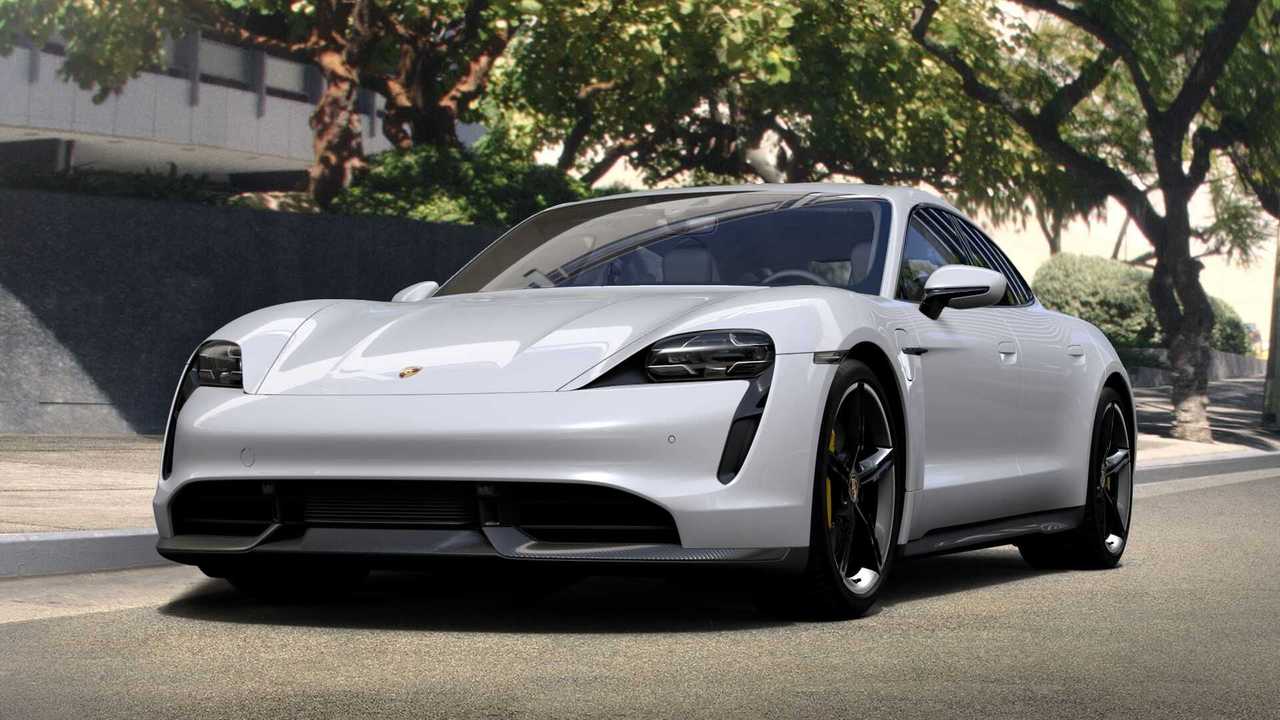 The world premiere was held simultaneously on three continents.

Tesla may need to take a backseat, because Porsche just pulled out all the stops with its all-new electric sports car, the Taycan. After four years in the making, the German automaker finally revealed the fully electric car this past week. The world premiere took place simultaneously in North America, China, and Europe–the most important sales markets of the new electric sports car. These locations also symbolize the three ways of sustainable energy management. Niagara Falls, at the border between New York and Ontario, represents hydro-power. A solar farm in Neuhardenberg near Berlin represents solar power. Lastly, a wind farm on Pingtan Island, about 150 kilometers from the Chinese city of Fuzhou symbolizes wind power.

“The Taycan links our heritage to the future. It carries forward the success story of our brand – a brand that has fascinated and thrilled people the world over for more than 70 years," said Oliver Blume, Chairman of the Executive Board of Porsche AG, who opened the world premiere in Berlin: "This day marks the start of a new era.”

The battery-powered, zero-emission four-door sport sedan comes in two high-performance variants, the Taycan Turbo and the Taycan Turbo S. The Taycan Turbo base model delivers a satisfying 670 horsepower, while the Taycan Turbo S tops out with an “Overboost” of 750 horses. When Overboost mode is deployed, the Turbo S can go from 0 to 60 miles per hour in just 2.6 seconds. All that power doesn’t come cheap, however. Pricing for the base Turbo model starts at $150,000, while the Turbo S edition will set you back $180,000. Porsche also plans to offer other versions with less power at a more “affordable” price point later this year. Moms and dads can also look forward to a larger electric SUV, when the Taycan Cross Turismo debuts in 2020.

The Taycan is the first production vehicle with an 800-volt system instead of the usual 400 volts for electric cars. The Porsche Taycan’s 800-volt battery can be filled to 80% in under 23 minutes. Such is made possible when drivers use one of the high-speed chargers that will be available at Porsche dealerships around the country. The automaker claims that the Turbo can get approximately 280 miles on just one battery charge. The Turbo S can reach slightly less at an estimated 256 miles per charge. For those concerned with the environment, Porsche is actively looking into what to do with the batteries once they are no longer potent for driving. Other electric vehicle manufacturers have thorough processes for the collection, disposal, recycling, and re-using of car batteries.

Apart from the extensive list of options, the Turbo and Turbo S will both be available in ten gorgeous colors when they arrive next year.