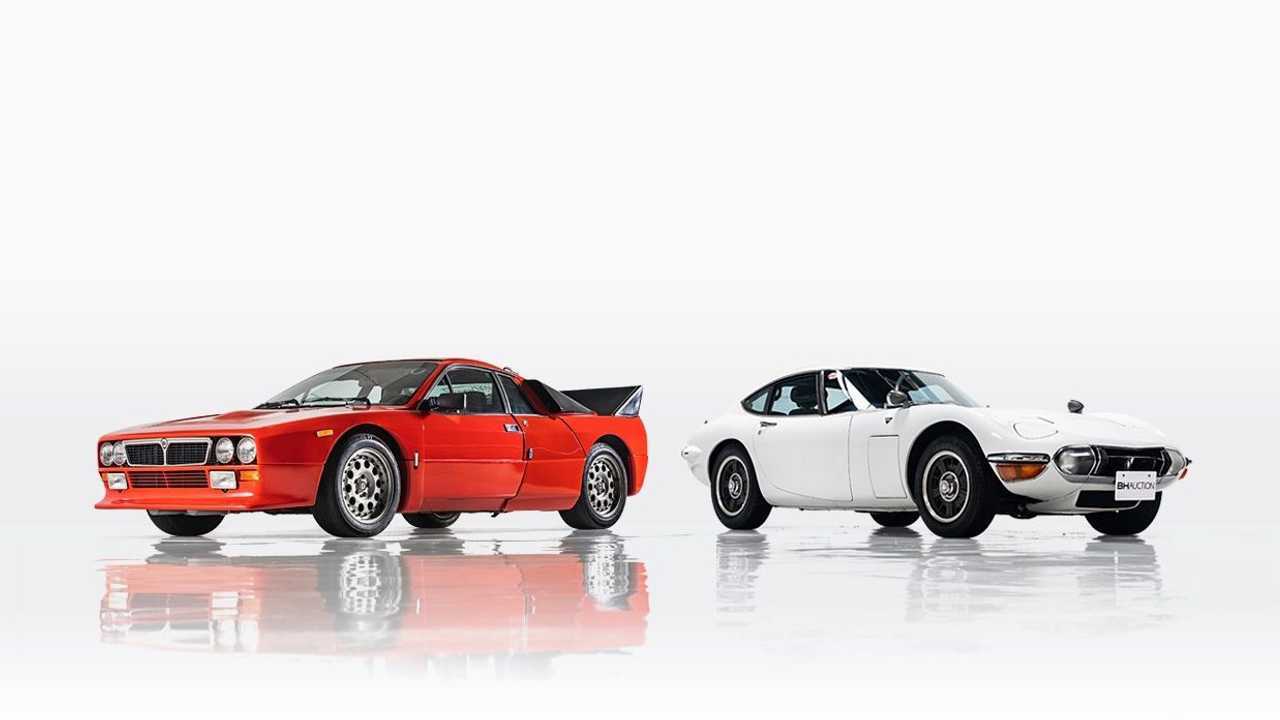 Thanks to a handful of forbidden-fruit sports cars, we had a close eye on the BH Auction in Tokyo over the weekend. Less than half of the auction's 22 lots ended up selling at the event, but the selling lots do include some of the ultra-rare vehicles that were up for grabs such as the 1969 Toyota 2000GT prototype and the first production 1982 Lancia 037 Rally Stradale as well as a handful of cool Porsches.

There were some cool cars at this auction, but the 1969 Toyota 2000GT "MF12L" was probably the most exciting and significant car there. The 2000GT is already an extremely rare car with just 337 units ever made, and this car is the first of nine prototypes built with a bigger 2.3-liter inline-six instead of the 2.0-liter engine the production car came with. The bigger engine was never produced, which makes this car exceptionally special, and the auction house estimates that it is worth between ¥65 million and ¥80 million (about $600,000 to $750,000 USD). Even though this car exceeded expectations selling for ¥88 million ($821,000 USD), this price is still considerably less than the $1.16 million someone paid for a 2000GT in 2013 in the U.S.

Here's a list of the other vehicles that sold over the weekend: