Stand Out In This Uncut, Half-Cab 1970 Ford Bronco 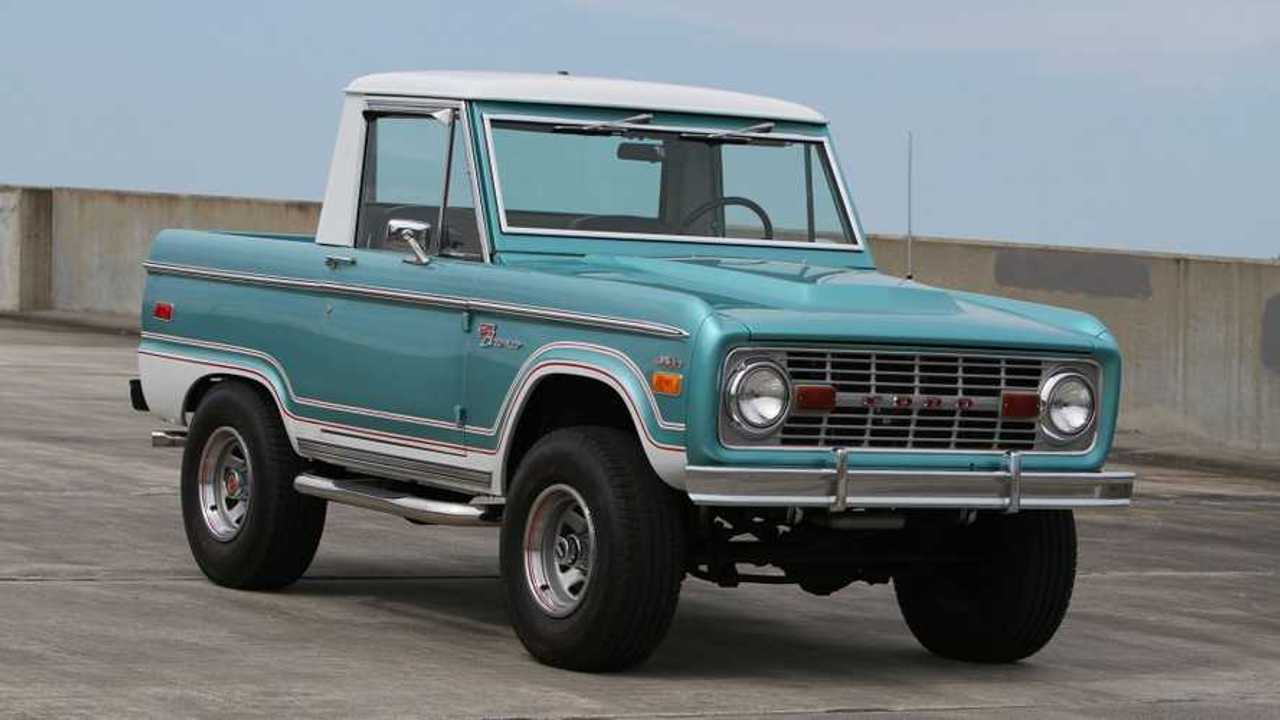 You don't find many uncut Broncos this clean any more.

As Broncos continue to rise in popularity, many of these classic SUVs are being ­– or have already been – heavily modified, which makes finding an original, uncut body like this one even more of a challenge. This recently restored 1970 Ford Bronco is even more special because it's a half-cab model with a cargo bed that is separate from the passenger compartment, and it is currently for sale through J7 Motorsports in Jacksonville, Florida.

Starting with a rust-free body, this Bronco underwent a full restoration in which many upgrades were made, but the clean design was retained. This Bronco was given a beautiful new Tobago Green and White paint job, and the red pinstripes are hand-painted and add a nice detailed touch; these pinstripes are matched on the wheels, too. Big tires add a rugged look to the Bronco, and they appear to be as big as you can stuff into the uncut rear wheel openings.

From the factory, this Bronco was originally equipped with the 302 CID V8, but the restoration brought a welcomed upgrade to a 351 CID V8. To make this Bronco a better cruiser, the engine received an MSD ignition, and other upgrades include power steering, power windows and air conditioning. While the interior is about as stock as you could expect to find a first-gen Bronco, the interior is a little more custom with high-back bucket seats, a lockable center console, a polished steering column and billet Ford steering wheel.

The half-cab Bronco transformed this SUV into a pickup, and it was offered from 1966 until 1972. These years essentially make the half-cab Bronco a stopgap solution to a compact truck between the small-body (Falcon-based) Ford Ranchero and the Ford Courier; the Ranchero got significantly larger following the 1966 model year and the Mazda-based Courier was introduced for 1972.

Very First Bronco Ever Built Has Ties To Carroll Shelby