It’s Beauty And Bite With This 2013 Callaway SC606 Corvette 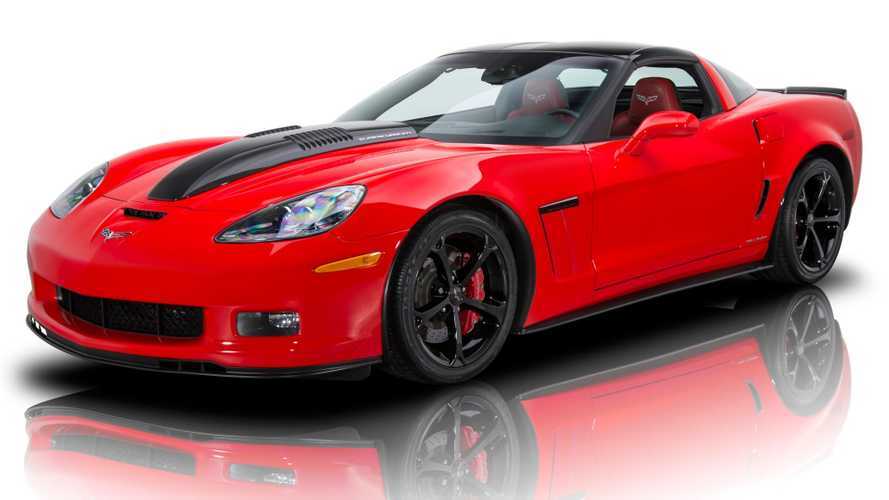 This is a rare chance to own this special Corvette!

The 2013 Corvette was the last year of the sixth-generation Corvette, before the redesign and introduction of the modern Stingray. Since it was the last year run of the generation, it’s already being regarded as a modern collectible, and then add in some sentimental value from C6 owners, and the 2013 Corvette represents a lot more than just another ‘Vette. This particular example of a C6 is a specially modified Corvette to give it beastly upgrades to take the car even further into the performance realm than GM did.

This all-around performer from RK Motors started life as a well-optioned Grand Sport. Callaway Cars face it a makeover to include hand-picked aesthetics and a 606 horsepower supercharged LS3 V8 engine. The limited edition upgraded car was produced during the 60th Anniversary of the production of the Corvette.

Gallery: It’s Beauty And Bite With This 2013 Callaway SC606 Corvette

The heart of the SC606 is, of course, the 606-horsepower powertrain that gets this Vette moving. The star of the build is the roots-style supercharger, with accompanying modifications to help boost the power - including Callaway's Honker air intake, an air/liquid intercooler and a beefier fuel injection system. These are a few of the multiple of upgrades that come with this sub-$60K car, you can see more details here and make an offer to own this beautiful monster while you’re there!