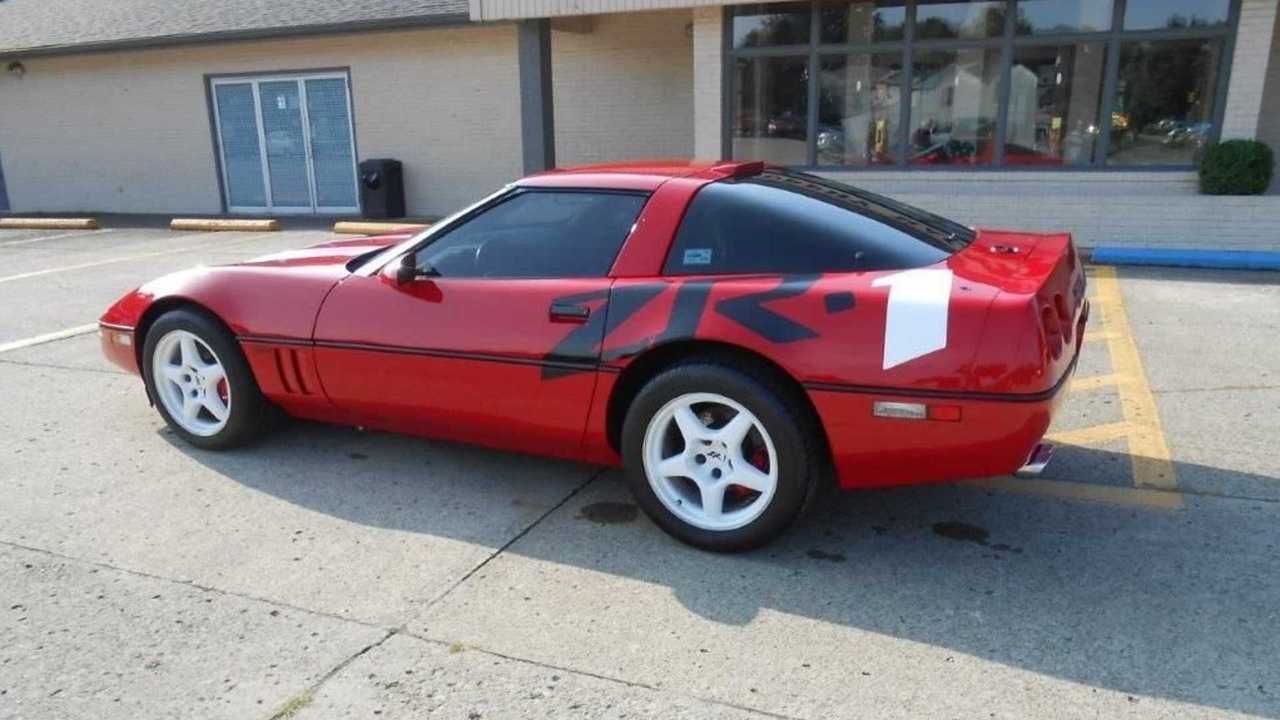 This low-mileage super 'Vette can be yours!

The cool part about the 1990 Chevrolet Corvette ZR-1 is that it was a relatively low-key high-performance car. It took sharp eye to identify one from a standard Corvette, but that isn't the case with this first-year ZR-1. A Bright Red paint job and custom decals ensure this Corvette ZR-1 won't go unnoticed, and it's sure to get plenty of attention when it crosses the GAA Classic Cars auction block with no reserve on Thursday, November 7.

Aside from the obvious "ZR-1" stickers across the hood and rear fenders, this 'Vette is also sporting white five-spoke wheels with the same logo on the center caps. Not that the ZR-1 needed any more performance, but this car adds Corsa exhaust and Wilwood brakes with bright red calipers. This ZR-1 definitely won't be confused for one of the "lesser" Corvette models. In addition to its rarity and unique styling, this 1990 Chevrolet Corvette ZR-1 is also special since it has just 40,000 miles on the odometer.

Produced from the 1990 through 1995 model years, the Corvette ZR-1 was known for its dominating performance capabilities. Some of this came from the more powerful 5.7-liter, 32-valve LT5 V8 under the hood, which was tuned to produce 375 horsepower – a significant increase over the standard Corvette with the 250-horsepower L98 V8.

In terms of styling, the ZR-1 has subtle yet distinctive styling differences compared to the regular Corvette. This includes unique body work from the A-pillars back, which was all required to accommodate an extra three inches of rear track width. The doors, fenders and rear fascia were unique to the ZR-1, and the 1990 model year was the only year that combined this rounded rear end with the C4 Corvette's squared-off front end. Starting in 1992, all Corvettes received a rounder front end and a similar rear treatment as the ZR-1.

The C4 ZR-1s are getting harder to come by in clean, unmodified condition, and while this car is lightly modified (it wouldn't be hard to go back to a bone-stock look), this should be an extremely popular car at the GAA Classic Cars auction.