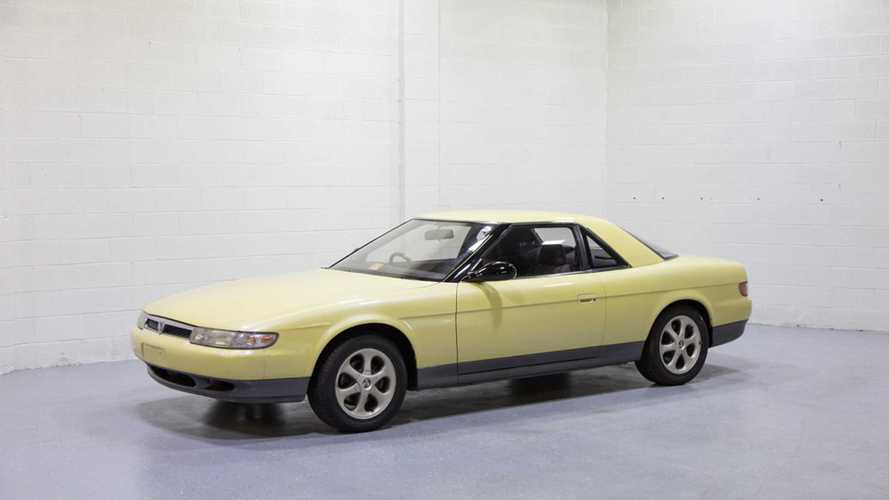 J Spec Auto is excited to offer the perfect chance to own this rare 1990 Mazda Eunos Cosmo. Legally imported from Japan and armed with a valid Virginia title, this is the perfect car for any Mazda and rotary enthusiast.

Powered by a 13B twin-turbo two-rotor Wankel rotary engine and mated to an electronic four-speed automatic transmission, the Cosmo was capable of 230-horsepower and 217 lb/ft of torque. Claimed to be the first production car to use a sequential twin-turbo setup, the Cosmo was a pioneer of sorts in regards to performance and luxury.

Creature comforts come aplenty inside the Cosmo. Way ahead of its time, the last-generation Cosmo was the first production car to receive factory GPS navigation. In addition, the car came equipped with a color touchscreen, climate control, a mobile phone, a television, audio system with a CD player, and a dash complete with both analog and digital gauges. Power options included the seats, windows, and door locks.

This rare Mazda has just 41,302 miles on the clock, an incredibly low number for a car that has been around for almost three decades. Judging from the photos, both the car's exterior and interior seem to be in fantastic shape.

Never introduced to the American market, the Eunos Cosmo was created as a pure Japanese luxury car but capable of turning on the heat when necessary. Produced in limited quantities, the Cosmo was expected to meet high Japanese high standards, so quality was more important than mass production.

A right-hand-drive vehicle, this is a car that will wow anyone at the local car meet. A rare example of a Mazda with a twin-turbo rotary engine, Mazda purists are sure to flock around the engine bay. Call J Spec Auto today and nab this one for yourself.