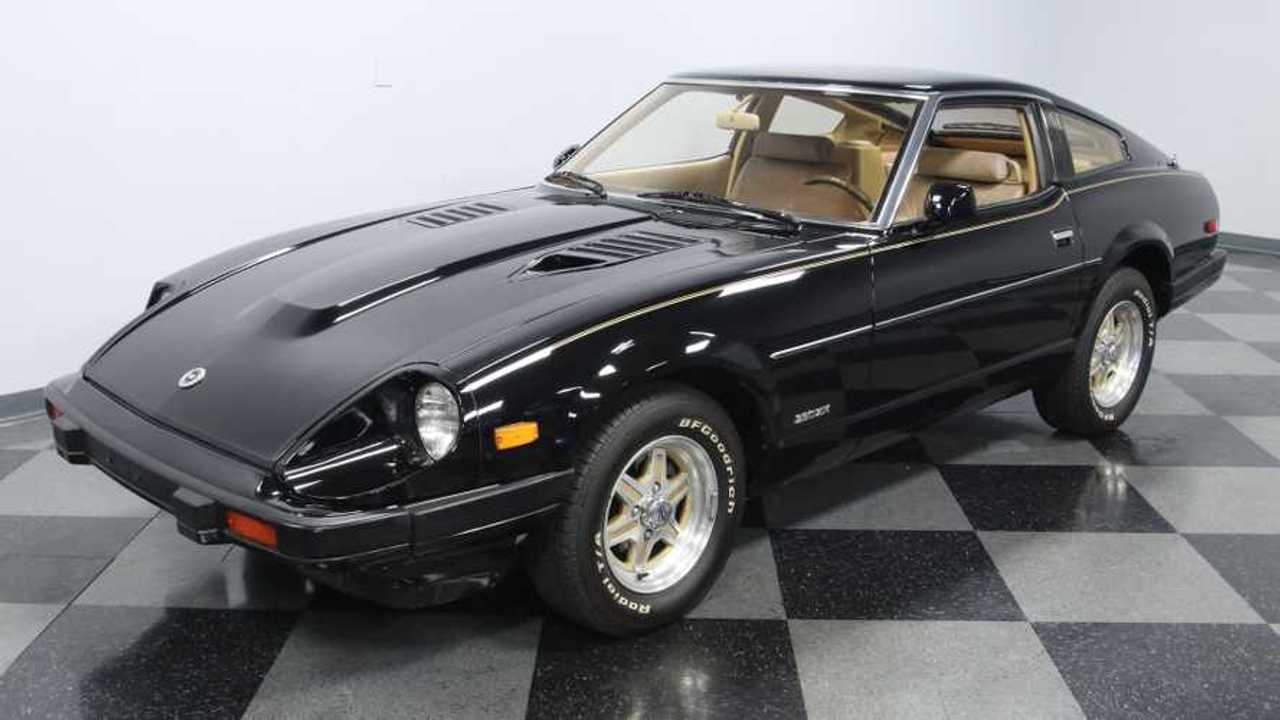 This car marked the end of an era, but you can start a new one.

Long before the Nissan GT-R and Toyota Supra became icons for Japanese performance, there was the Nissan Z car. While American automakers had cars like the 'Cuda, Camaro and Mustang, the Datsun 240Z was just launching, and this car made several performance evolutions over the next 13 years culminating with the 1983 Datsun 280ZX.

Listed by Streetside Classic Cars of Charlotte for $23,995, this 280ZX is bone stock and absolutely clean inside, outside and underneath. This naturally aspirated model is equipped with the five-speed manual transmission, and the car has just 73,000 original miles. This 2.8L straight-six provided plenty of power (145 horsepower) making the 280Z a sporty, well-balanced coupe. Between the condition and the mileage, you can tell that this 280ZX has been pampered and enjoyed over the years with no abuse or modifications visible – this car even has the factory stereo and wheels!

Not only did the 1983 model year mark the final year for the 280ZX, but it was also the last year for the Datsun-badged Z car. Starting in 1984, the all-new 300ZX wore the Nissan nameplate. The cool part of the 280ZX is that although it was a complete redesign in 1979 from the 280Z, the styling was still similar to the original 240Z that launched in 1969 (for the 1970 model year). This car's design had a classic British sports car influence with the exposed headlights, long hood and short rear deck, and the overall styling is arguably the best among any subsequent Z car.

The 1983 model year was about the peak of the Malaise Era with vehicle designs that were generally about as boring as the powertrains, but the Datsun 280ZX proved you could still have a car in this time that was stylish and fun to drive.

If this 1983 Datsun 280ZX is calling you, then give Streetside Classic Cars a call. Or you can click HERE to make an offer on this well-preserved sports coupe.