Unleash Your Inner Bandit With This 1977 Y82 Trans Am SE 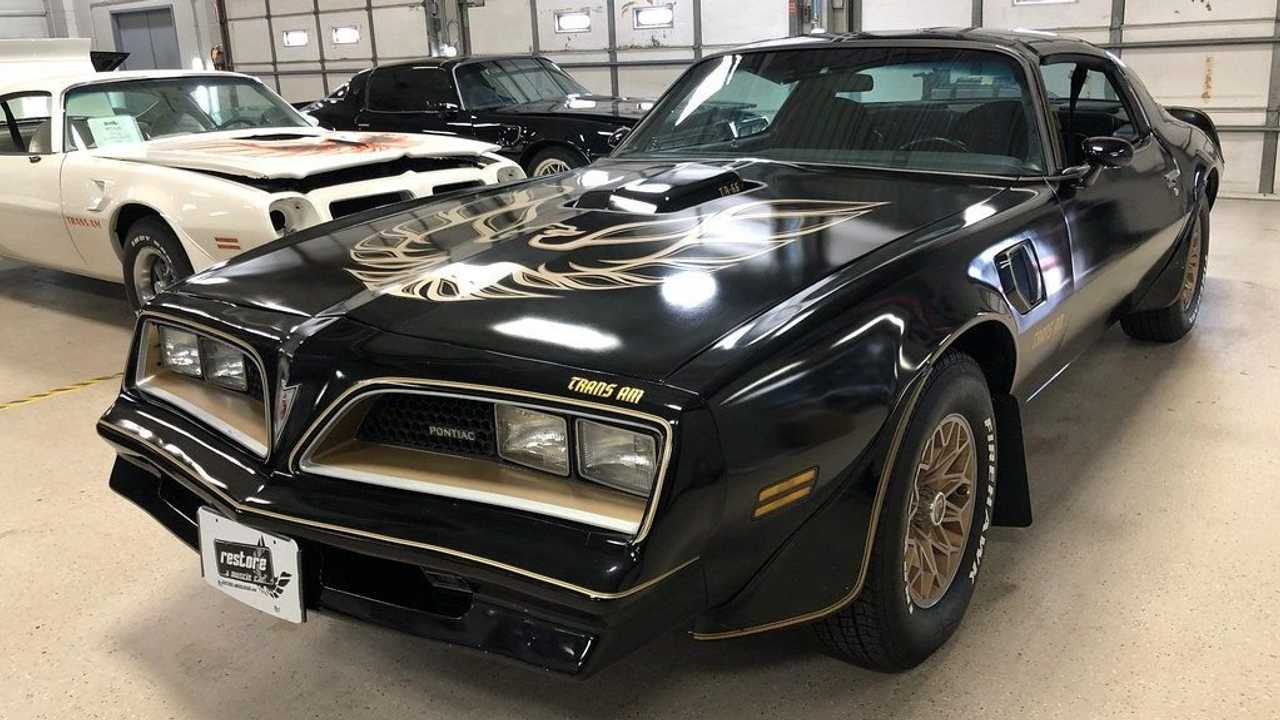 A star car that would make Burt proud.

Most car enthusiasts have a soft spot for certain movie cars. Whether it's the classic Bullitt Mustang driven by Steve McQueen, a Pontiac GTO famously known as the General Lee, or maybe a time-traveling DeLorean from Back to the Future. Another unforgettable movie car is the Trans Am piloted by Burt Reynolds in Smokey and the Bandit. Restore A Muscle Car, LLC is offering the perfect opportunity to own a highly recognizable 1977 Pontiac Y82 Special Edition Trans Am that perfectly mimics the star car.

The interior features a gold instrument bezel, a steering wheel with gold accents, tilt steering column, velour seats, and factory air conditioning. Power options include the steering, brakes, windows, locks, and trunk release. In addition, the T-tops can be removed for those sunny day cruises.

Gallery: Unleash Your Inner Bandit With This 1977 Pontiac Y82 Trans AM SE

This TA is in outstanding condition after a full restoration and has all of the supporting PHS documentation. 57,509 miles have accumulated on the ticker which is fairly low considering the model year, but also means that this TA is no stranger to the open road. Only 2,699 four-speed SE cars were built for the 1977 model year which makes this less than five percent of production numbers.

You don't see many of these Special Edition TAs cruising around, so here's the perfect chance to nab a collector car that even non-car enthusiasts will recognize. It's a car that will grab attention no matter where it goes and pay you back with smiles for miles. Call Restore A Muscle Car today and get into the driver's seat. Feel free to make an offer here.