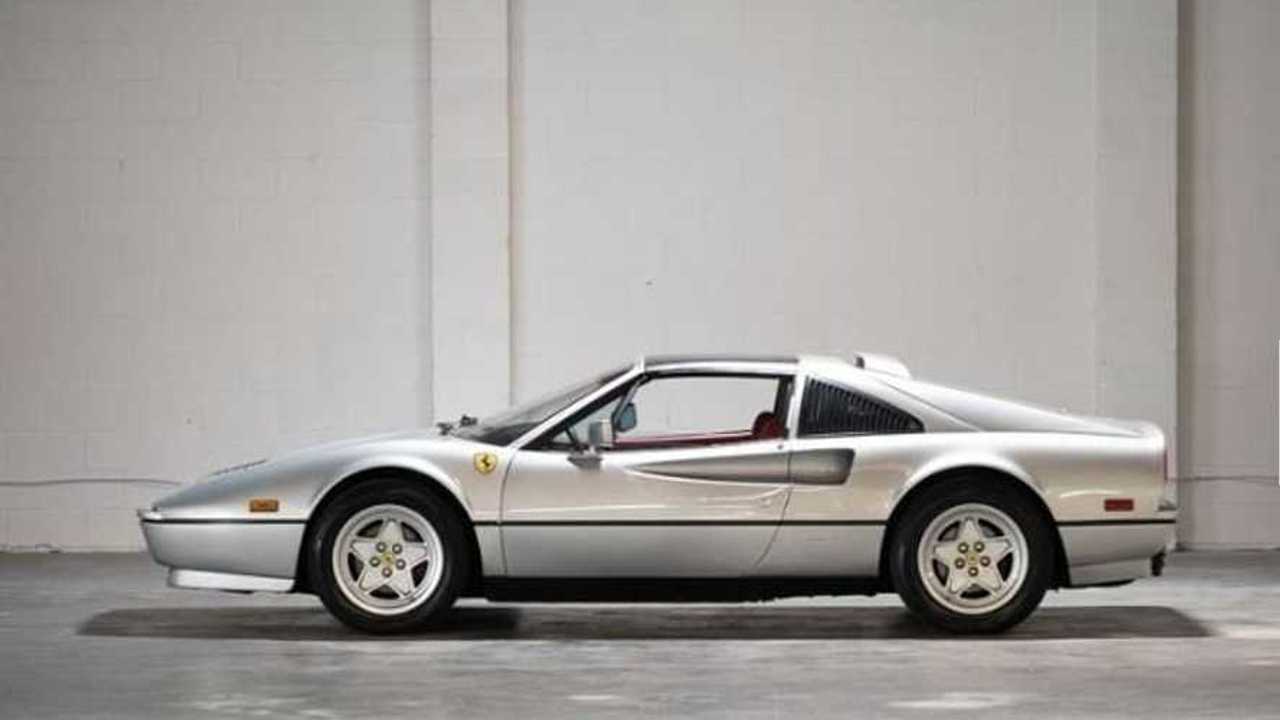 Channel your inner Tom Selleck in this sweet time capsule

The 1980s are full of memories that some love to remember while others want to forget. It was a time filled to the brim with mullets, big hair band jams, clashing neon colors, and awesome boxy cars. Another staple belonging to the ‘80s was popular television show Magnum, P.I. that featured Tom Selleck as Hawaiian-based detective Thomas Sullivan Magnum, IV whose ride of choice was a red Ferrari, much like this 1987 Ferrari 328 painted Metallic Silver up for grabs through The Vault.

Evolved from the Ferrari 308 GTS/GTB models, the mid-engine Ferrari 328 was introduced in 1985 and featured Pininfarina-redesigned front and rear bumpers that gave the car a more refined and enhanced appearance overall. In addition, the engine displacement was increased to a 3.2L V8 and was mated to a 5-speed transmission. With 270 brake horsepower at 7,000 RPMs, it has plenty of getup and is a respectable output from a car of that era and is still respected today. From the factory, this two-seater is said to sprint from 0-60 in just 5.5 seconds, and the speed is topped off at 150 miles per hour.

Said by enthusiasts to be one of the most reliable Ferraris, most engine work can be performed without lowering the engine from the car unlike other models. With over 66,000 miles on the clock, this Ferrari doesn't have a ton of miles but just enough to know that it has enjoyed the road from time to time. A bright red interior is the perfect contrast against its Silver Metallic exterior.

The Vault will host an online auction from August 28th - September 11th where this Italian beauty will hit the virtual stage. So go ahead and channel your inner detective Magnum with this stunning retro Ferrari.