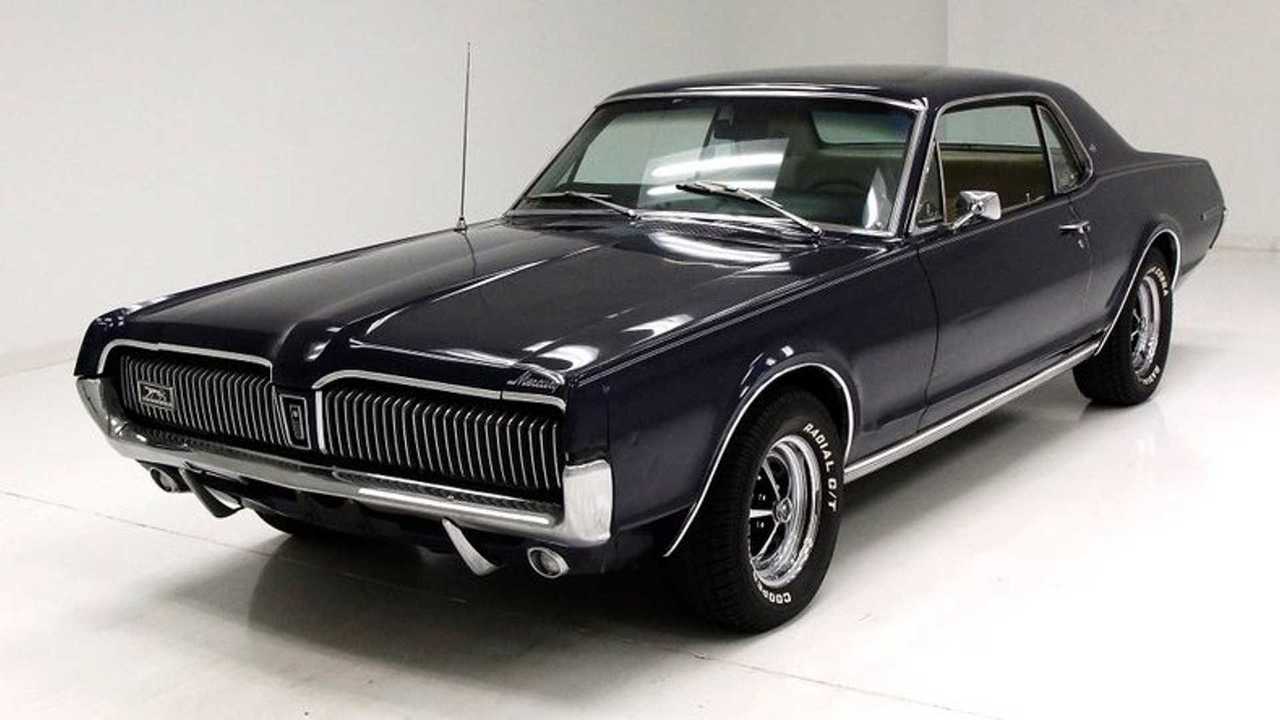 Show up to the car show in a Cougar in a sea full of Mustangs.

The Cougar was Mercury’s solution for a small sporty sedan that was appealing and affordable to the younger customer. Not only that, the wanted to create a pony car that could compete with the Ford Mustang. Classic Auto Mall is offering someone the chance to own this stealthy 1967 Mercury Cougar XR-7. Over its lifespan, it had three owners with the second owner only having the car for about three months. A grandfather bought the car for his grandson, but he decided he would rather own a Mustang. This Cougar would certainly stand out at the local car show against a sea of Mustangs.

Back in 2005, this car was mechanically refreshed and received fresh paint. While the car has just a few bumps and bruises, it is mostly original. Since its refresh, the car hasn’t seen much of the road and hasn't accumulated many miles. New weather stripping and carpeting sits in boxes ready to be installed by its next owner.

This Cougar features an “electric shaver” split grille with hideaway headlights, and sequential taillights with a digital sequencer perform flawlessly out back. Covered in Caspian Blue, the car shows some small dents and dings but not a single drop of rust is visible. The chrome bumpers are shiny and show very little wear. The undercarriage has some surface rest but has been mostly unaffected by the elements, and the frame is sturdy. A dual exhaust with chrome tips peeks out from the rear bumper, and it sits on Mercury polished wheels wrapped with Cooper Cobra rubber.

Inside, front bucket seats and rear bench in White Parchment leather grace the interior with the protective covering still in place which has yellowed over time. Burled Walnut applique covers the dash, and the regular warning lights in the right-hand dash pod have been replaced with three gauges to monitor the fuel, water temperature, and amps. A 6,000-RPM tachometer sits in the right dash pod with a 120-mph speedometer housed in the left. A row of Jaguar-style toggle lights controls various lighting and add a European touch.

Powering the beast is a 289 cubic-inch V8 topped with a single two-barrel carburetor and backed by a Toploader four-speed manual transmission. Sending power to the rear wheels is a Ford 8-inch 3.00 limited-slip differential, and drum brakes bring the car to a halt. You can make an offer here.