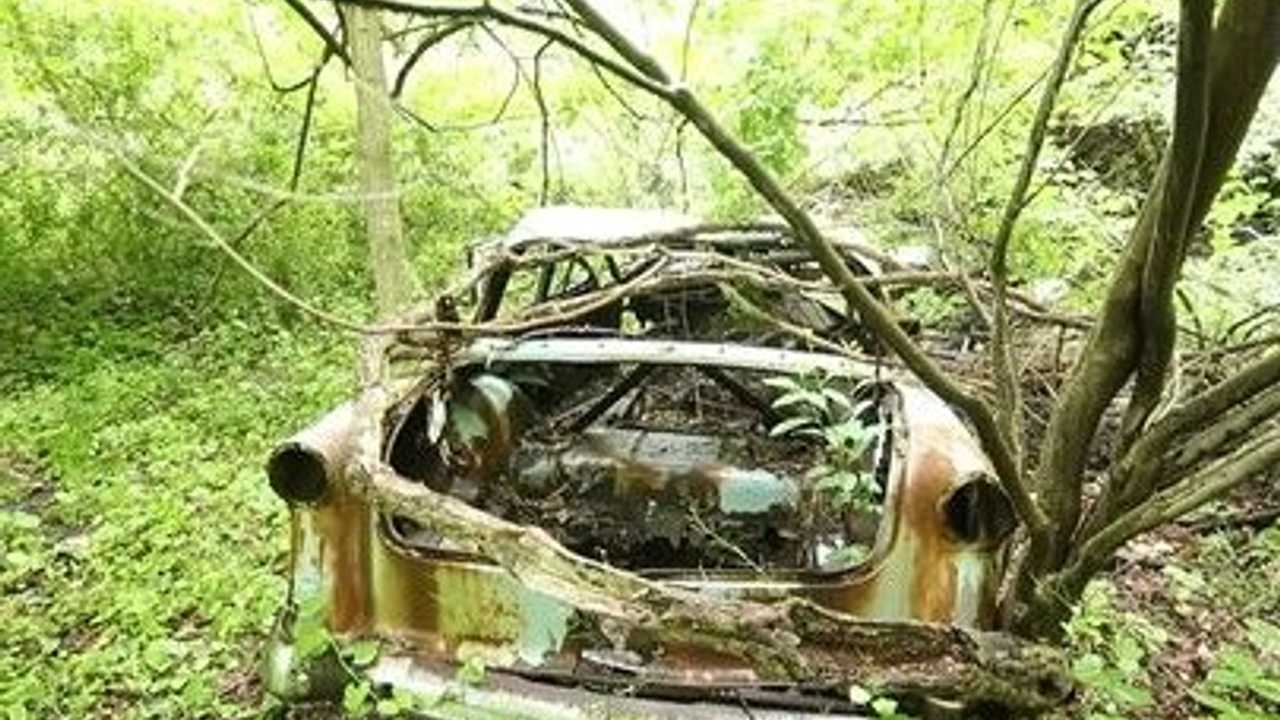 These rusty relics are a welcoming sight for trail-blazing locals.

Multiple vintage abandoned cars from the 1950s and ‘60s sit along the hiking trails at a few different parks in Westchester County, New York. One would think that cars littered along a nature park path would be an eyesore, but locals love the old cars and use them as landmarks when hitting the trails. Overrun with foliage and ridden with bullet holes, these classic autos have been sitting for decades and have become part of the landscape.

Six abandoned vehicles sit along the trail at Graham Hills Park in Pleasantville, and the ruins include a ’52 Chrysler, a ’56 Plymouth, and an old Volkswagen Beetle. Sprain Ridge, another county park, plays home to a few more vehicle grave-sites. Here, unrecognizable cars sit in a heaping pile of parts, but one appears to be an old Blazer or Bronco resting on its side. Cranberry Lake Preserve is yet another spot in the county where four abandoned cars rest at the bottom of a quarry, one of the rusty relics being a ‘60s-era sedan. Yet another vehicle sits among its scattered parts at John Handy Park, and most of its chassis is buried in the ground. The bumper remains intact.

Nobody knows how these cars ended up here. Guesses include a dumped car following a bank robbery, or maybe the owner just wanted to get rid of broken-down cars and left them there to sit until the earth eventually consumes them. Possibly, the cars were sitting on these lots years before the parks were even a thought. Locals mention that there are more parks in the general area that are littered with even more abandoned cars.

Social media is making these cars famous. Bicyclists pose their bikes in front of the rotting classics and upload the photos to their Instagram pages. One local went as far as to shoot his family Christmas cards in one of the abandoned vehicles.