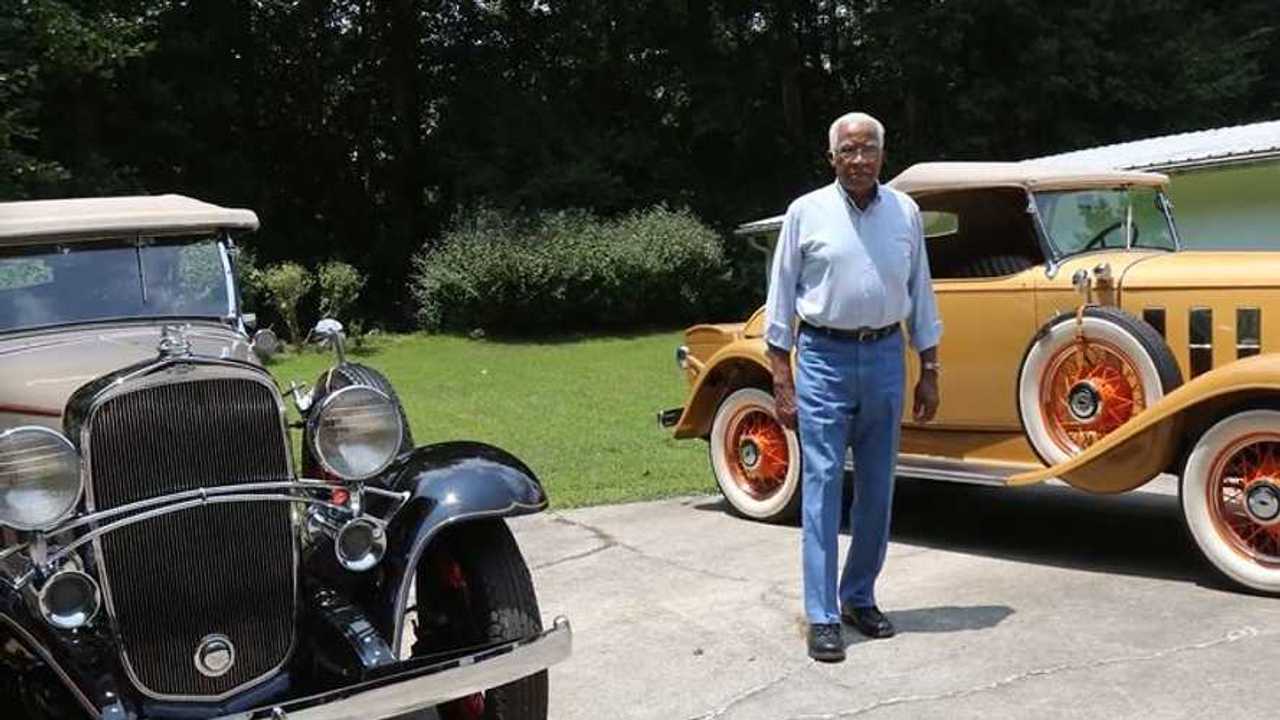 The attention to detail in this Chevy car collection is unmatched.

When it comes to Jim Collier’s collection of classic Chevrolet cars, quality is the name of the game. Every single car in his collection is immaculate all the way down to the door jambs. With about two dozen cars in his arsenal, many were awarded first place honors at some of the country’s top auto shows. Every little detail is perfected, and no stone is left unturned when it comes to this collection of classic Chevy automobiles.

Interested in cars since early childhood, the collection began in 1975 with a 1971 Monte Carlo that he still owns to this day. However, his favorite car in his collection is a white 1958 Impala. Not only is it a beautiful car, but it was only produced in that style for just one year. The collection ranges from 1920 to the early ‘70s, and each one was given the same respect and Concours-worthy attention to detail.

According to video, Collier has more “number one” cars than anybody else on this side of the country. That means that they have been meticulously restored and are in even better than when they left the factory assembly line.

Aaron Spaulding, a director at the Atlanta Concours, compared Jim to a walking Chevrolet encyclopedia saying that he has an uncanny knowledge of the brand. When Jim was asked why he collects Chevys, one word came to mind – price. Chevrolet has the best market when it comes to the price of the car, the price to repair, and the price of resale. When it comes to finding these cars, Jim says he has people all over looking out for him but also says the internet and books are helpful when searching for his next addition.

From October 19th-20th, five of the cars will be featured at a Concours d’Elegance held at Tyler Perry Studios in Atlanta, Georgia.