Fiat Abarth 750 GT Zagato Coupe Has A Racing Past 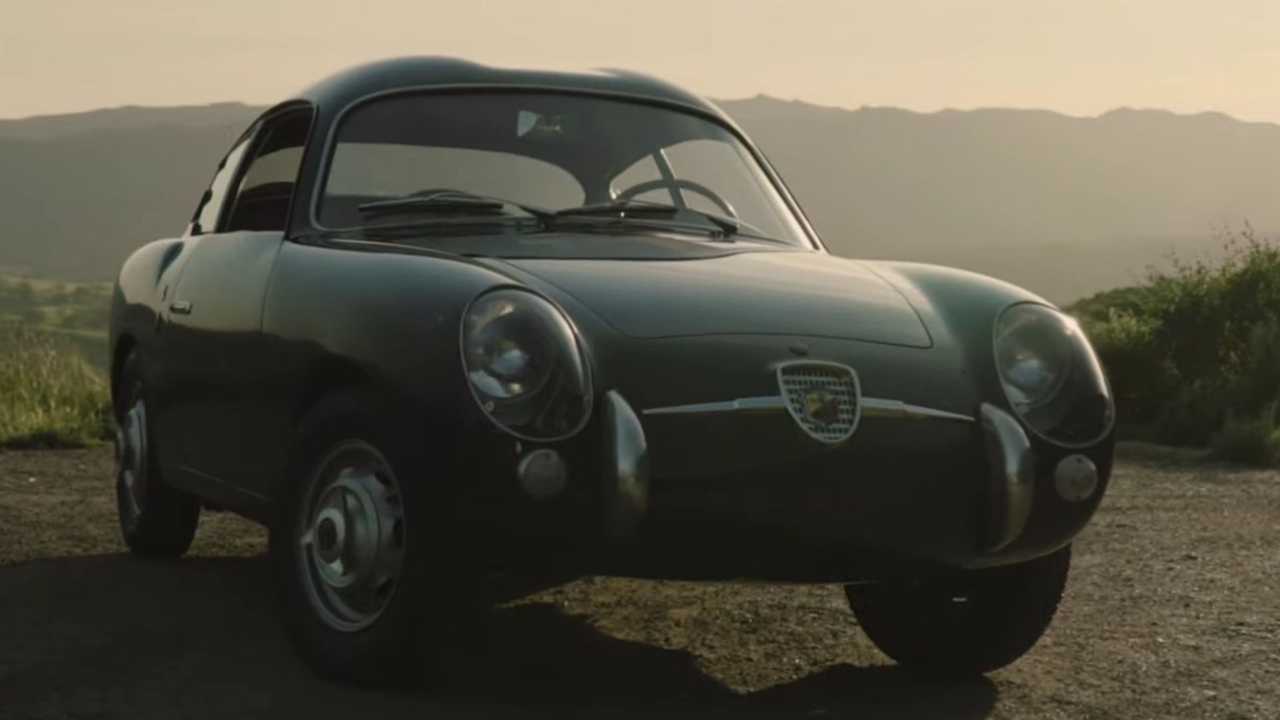 The current owner of this little Italian has done his research about its history.

Classic Italian cars are truly works of art on wheels. This video feature put on by Petrolicious treats us to plenty of eye candy in the form of a Fiat Abarth 750 GT Zagato Coupe in Zagato Blue. It has the original interior and plenty of unique character, making for the perfect type of vehicle to keep drives interesting and engaging.

This particular car was raced by seven different owners in Canada, of all places. At one point it was rolled, and even though it wears a different color of paint, the owner who had it restored decided to retain the scratches on the door handle as a way to preserve some of the little Italian’s character and past.

Just as interesting is the fact the interior is original, but it was removed and transferred from one owner to the next. Finally, when the Fiat Abarth 750 GT Zagato was restored, that original interior was reinstalled.

By the time 1956 rolled around, Abarth had already gained quite the reputation by turning Fiat engines for potent performance. The Italian brand was also heavily involved in motorsports, competing in several classes with growing success. Next up was competing at a high level in the 750cc class, and to do that, Abarth tapped Zagato for help.

Zagato took the Fiat 600 and rebodied it, shaving off enough to make the curb weight just 1,179 pounds. Like a true racer, the coupe features a double bubble roof and twin rear intakes for the engine.

Add to the lightweight construction a tuned 747cc four-cylinder engine, which used a high compression head and custom exhaust to churn out 47-horsepower at a high-revving 6,000 rpm, and this car was a serious contender. Most notable was the fact the car raced on the Monza circuit for 72 hours straight, traveling at an average speed of 163.276 kph, which was a new record.