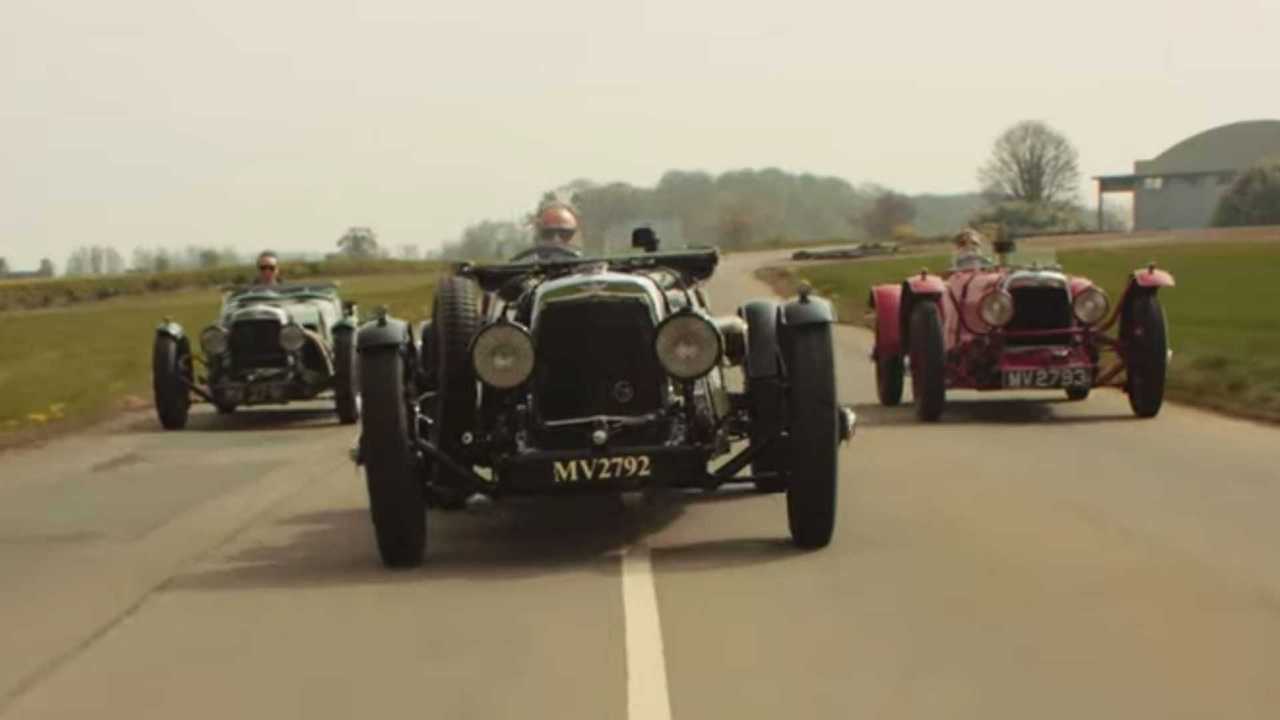 Imagine running one of these classic racers for 24 hours straight.

When we watch the 24 Hours of Le Mans in modern times, it’s not quite as remarkable that a good portion of the cars finish the race. While it’s certainly not a cake walk, the endurance competition was even more grueling for vehicles in the 1920s and 1930s, thanks to a lack of technologies we use today to boost reliability and durability. This is why a video of three Aston Martin LM cars coming together for a shoot is pretty amazing.

Yes, the Aston Martin LM8, LM9, and LM10 never won Le Mans, thanks to the dominance of Alfa Romeo back then, but they did help move motorsports and car technology forward. A.C. “Bert” Bertelli was the man responsible for innovating the LM cars, and he leaned on his firsthand knowledge as a racecar driver himself to do it.

These LM cars were developed specifically for the Le Mans and other endurance races, hence their name. Bertelli himself would drive the cars, giving him intimate knowledge of how they worked, providing valuable feedback on how to improve them from one year to the next.

Even today, Le Mans allows car manufacturers to flex their technological muscles. To win, a racer needs to not only be fast, it also must endure all the way to the end of the race. That’s more difficult than it sounds, particularly when dealing with fledgling vehicle technologies.

The fact Aston Martin was able to create these cars spoke highly of its expertise, and that ultimately translated into not only a better reputation, but more sales. Bertelli understood that, so he purposely tried to make the racers look like Aston Martin’s production models at the time, sharing as many components and designs as possible without sacrificing performance. That meant people would see the racers, and immediately it would create a connection with an Aston Martin they could own right away.