Let Your Inner Child Soar With 'The Heights' 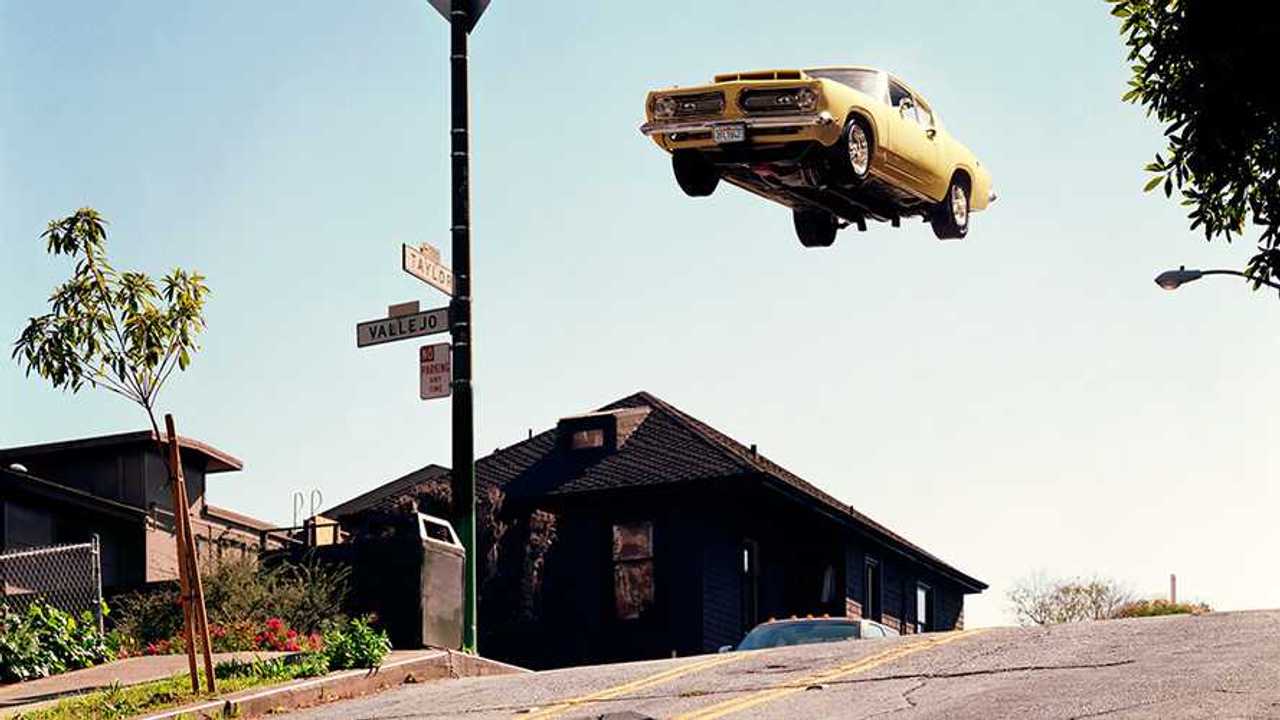 Admit it. We all play with toy cars more than adults probably should, but kudos to the guy who makes a book about!

Who hasn't dreamed of living out the Bullitt chase scene getting airborne at high speeds while cresting San Francisco streets? Photographer Matthew Porter certainly has, and he created a book called The Heights to put his own spin on classic movie chase scenes.

Gallery: Let Your Inner Child Soar With 'The Heights'

Instead of destroying real cars or digitally creating expensive CGI scenes, Porter used his camera and old-school movie ingenuity to make American muscle cars appear to be soaring over city streets with careless abandon. After shooting several locations of daredevil-style roads, he then strung up 1:18 scale cars dangling them in front of his images and using lights to match the cars with the background. This use of lighting actually makes the pictures far more cohesive than simply photoshopping pictures of a car into the images, and it is entertaining to see the cars in "action."

In reality, these heights would turn any car into a twisted heap of carnage and there would be even less hope for anyone inside the car, but in the composite images, cars like the Plymouth Barracuda, Pontiac Firebird, Chevrolet Nova and Oldsmobile Cutlass are treated to some serious air time that would probably leave the Duke boys a little queasy. A quick check on Google Street View shows that Taylor Street near Vallejo Street would be in fact make for a crazy jump sequence that would require a suicidal stunt man to pull off in real life.

Porter sent over a sample of images from The Heights, and it is easy to see that The Heights would make a perfect conversation piece for any car lover's coffee table. This book is currently available on Aperture as well as Amazon.