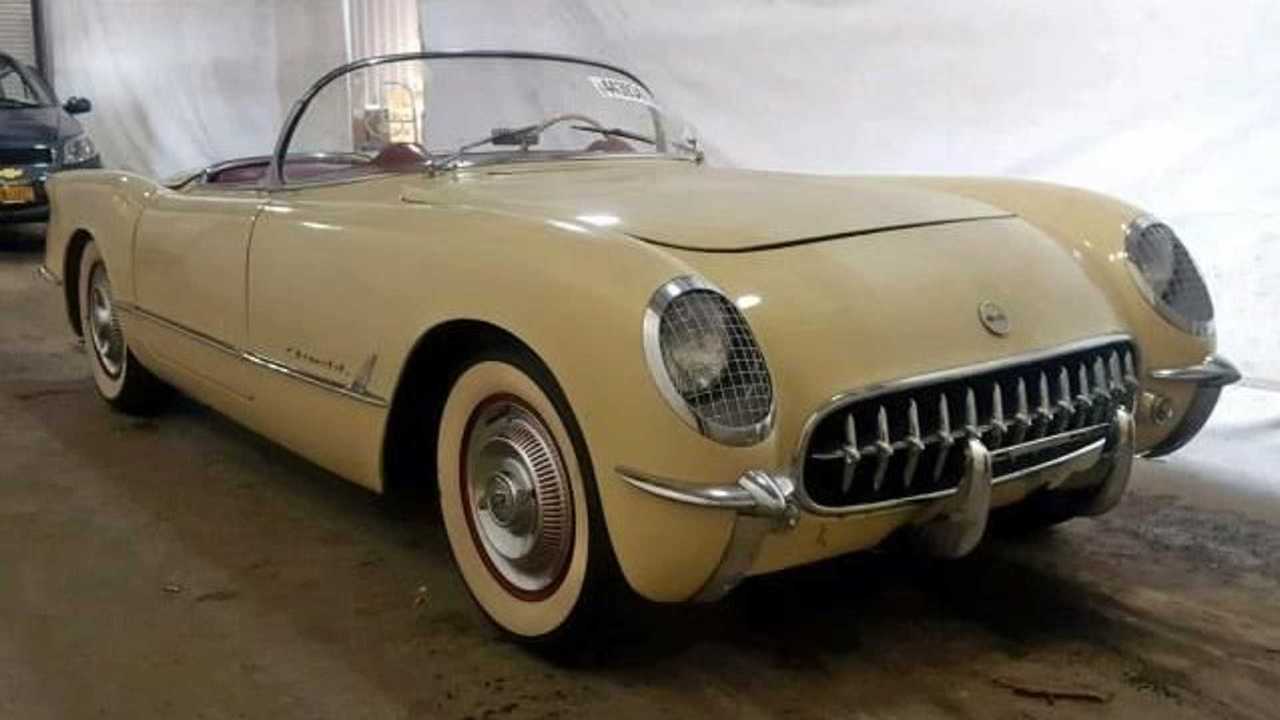 Get ready to turn heads!

Whether you’re cruising around on a sunny Sunday morning with the top down, or pulling into the parking lot at Cars and Coffee, an all-original C1 Corvette, like this 1954 Corvette, is bound to garner a few stares. However, back in the ‘50s, it was a different story.

When the first-generation Chevrolet Corvette was first introduced in late December of 1953, it was a hard sell - expectations fell short, and sales suffered. The 1954 model year was the second year the Vette was produced with only one-third out of 3,640 units sold to the public. GM feared that the program would flop, but the Corvette prevailed. Fast forward to today, and a ’54 Corvette such as this is deemed a highly desirable classic.

Gallery: This 1954 Chevrolet Corvette Is The Perfect Sunday Cruiser

Only one engine option was available in the 1953-1954 Corvette, a “Blue Flame” 235 cubic-inch inline-six mated to a two-speed Powerglide transmission. The engine was rated at 155-bhp and 223 lbs-ft for the 1954 model year, gaining 5 extra horses thanks to the addition of a camshaft. The C1 is also known as the “solid-axle” generation since independent rear suspension would not be available until the introduction of the 1963 Sting Ray.

Only 300 Corvettes were produced during its debut model year in 1953, and were only available with a Polo White exterior, red interior, and a black canvas soft top. For the 1954 year, you could choose between four color options with Polo White being the most popular with 3,230 cars built. Pennant Blue came in second at just 300 units, and Sportsman Red holds down third with just 300 produced. A mere 4 cars were produced in black making it a rare find.

If you’re looking to own a beautiful 1954 Corvette of your own, this Polo White classic is for sale by Vintage Car Collector. An all-original classic such as this won’t stay on the market for long, so check it out here and make an offer on the $49,500 listing!