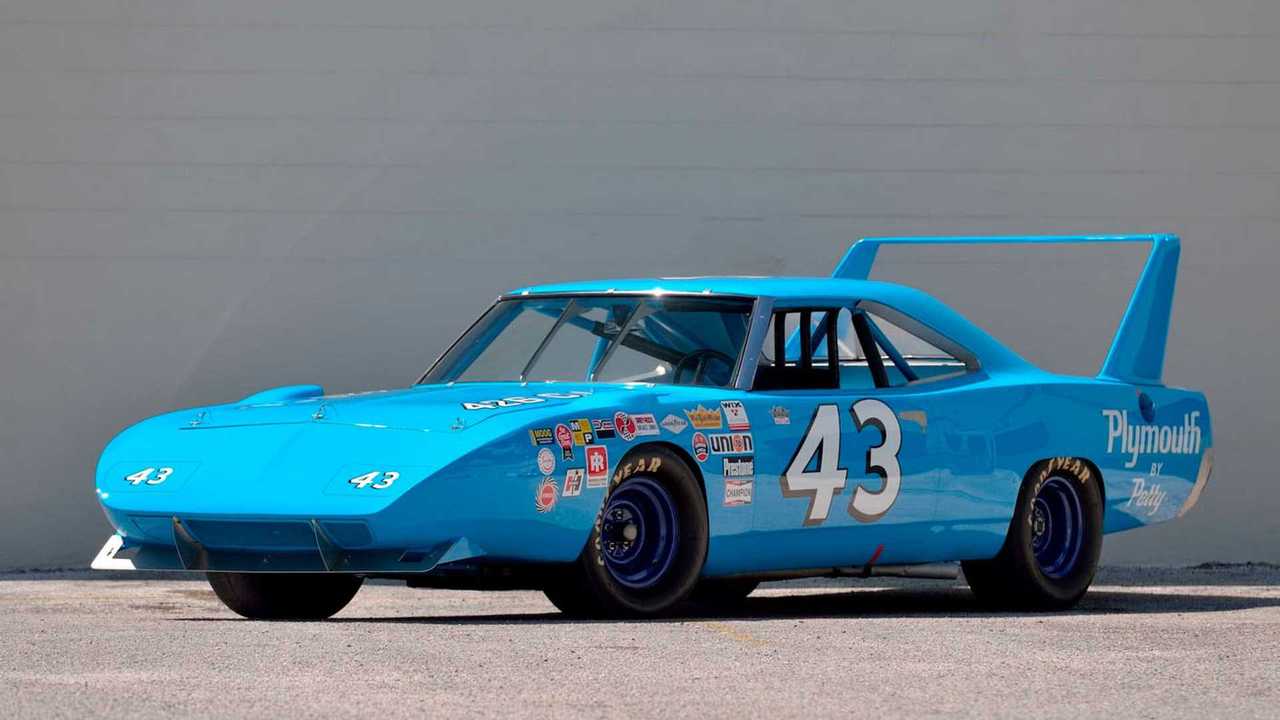 The authentic and verified racecar was expected to fetch big dollars, but no buyers were found.

Richard Petty's baby blue 1970 Plymouth Superbird might be one of the most iconic racecars ever to exist, and while there are plenty of replicas out there, Mecum was auctioning off a verified Petty racecar over the weekend. As bids climbed to as high as $3.5 million, though, the car left the auction without finding a new owner.

This racecar was part of the Todd Werner Collection, and it was not only verified by Richard Petty himself but also signed by "The King." On top of that, the Superbird was completely restored by Petty Enterprises. Before the auction, the current owner, Todd Werner, talked about the car and said that it was previously a "lost racecar" that "fell in my lap." This car was "lost" because it had been confused for Petty's teammate's (Pete Hamilton) car, and only later was it proven to have been driven by Petty that season.

Petty was on hand as the iconic 1970 Plymouth Superbird roared its 426 Hemi V-8 to life as the car hit the auction block on Saturday. Mecum didn't make the car's estimated value public, but the auctioneer did start the bidding at $10 million.

The Dodge Charger Daytona was developed to dominate NASCAR, but the Plymouth Superbird was created for one reason: to lure Richard Petty back to Mopar. In 1969, when Chrysler refused to build a Plymouth version of the Charger Daytona, Petty converted over to Ford that season. For the 1970 season, Plymouth campaigned the Superbird bringing Petty back, and he won 18 races that year and scored 31 top 10 finishes.

Watch the action below as this Superbird crossed the auction block on August 3, 2019:

Check Out The 1972 Dodge Charger Being Restored By Petty's Garage