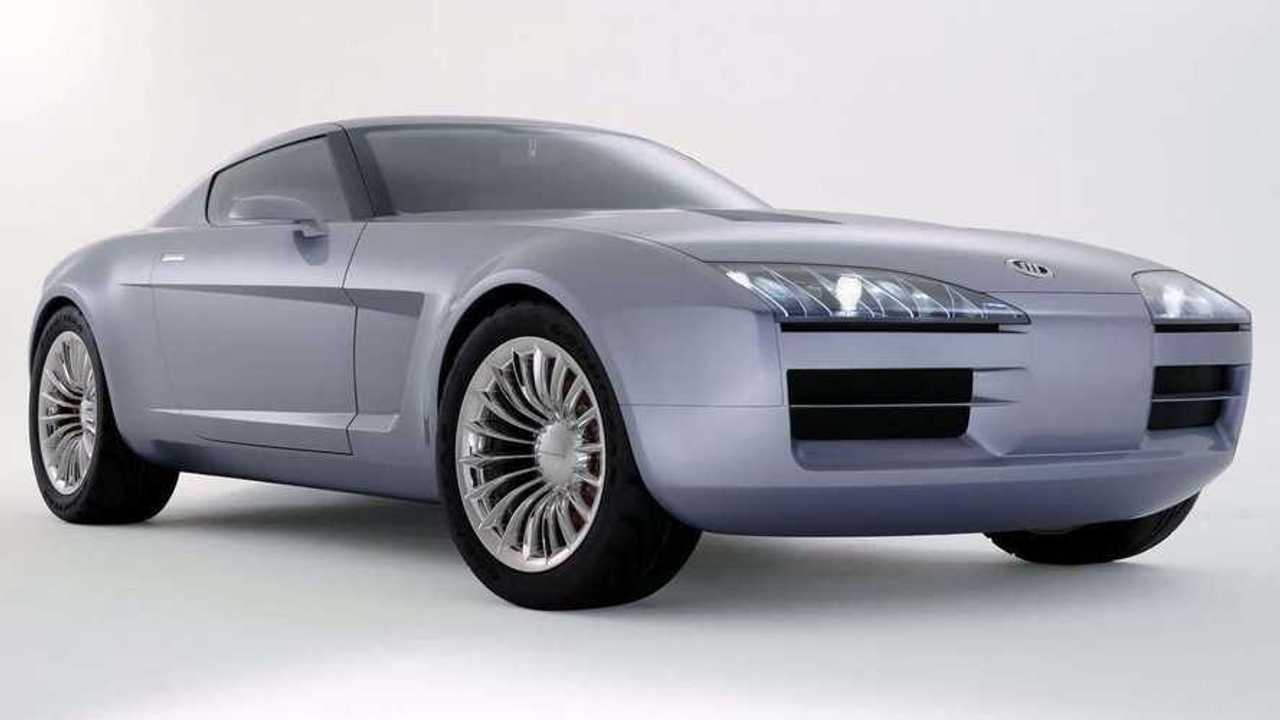 The Bortz Auto Collection focuses on forgotten concept cars including a trio of cool Ford coupes.

At best, retired concept vehicles usually ended up being locked away in hidden automaker collections, but sadly most end up being crushed. The Bortz Auto Collection, based about an hour north of Chicago, is a welcomed alternative to either outcome as it stands as a rescue of sorts for old concepts. Owner Joe Bortz has focused mainly on General Motors concepts from the '50s and '60s, but a key exception to that are three late-model concept vehicles from Ford.

In terms of historical relevance, the idea of the 2003 Mercury Messenger Concept is the most interesting. This concept was introduced at the 2003 North American International Auto Show in Detroit shortly after Mercury dropped the 1999-2002 Cougar from its lineup. After the Cougar, Mercury no longer had any exclusive vehicles, and the brand began a steady sales decline until Ford discontinued the brand in 2011. The Messenger was designed by Gerry McGovern who later went on to lead Land Rover's design team in 2004.

McGovern also designed the 2001 Lincoln MK9 Concept, which made its debut at the 2001 New York Auto Show. This concept car showed a possible successor to the Lincoln Mark VIII, which ended production in 1998. A rear-drive luxury coupe would have been a great addition to Lincoln's lineup of the time. Although the MK9 was not a driveable concept vehicle originally, Bortz has since made this car a driver with a Lincoln engine and transmission and air suspension.

The coolest of the three is the 1998 Ford Libre Concept. Released at the 1998 Chicago Auto Show, this small four-door convertible had European flair, and it was based on the subcompact Ford Fiesta. In an alternate universe, a production version of this car (with a conventional two-door design) would have been a perfect rival for the Mazda Miata, which had just been redesigned in 1998. Interestingly, the Libre was the only of these three concept vehicles with a fully functional drivetrain.

All three of these Ford Motor Company concept vehicles represent a huge "what if" moment for the respective brands, and while it's not likely that anything could have saved Mercury at that point, the Messenger sure would have been cool to see on the road.