Cool At Any Speed: 1965 Chevrolet Corvair 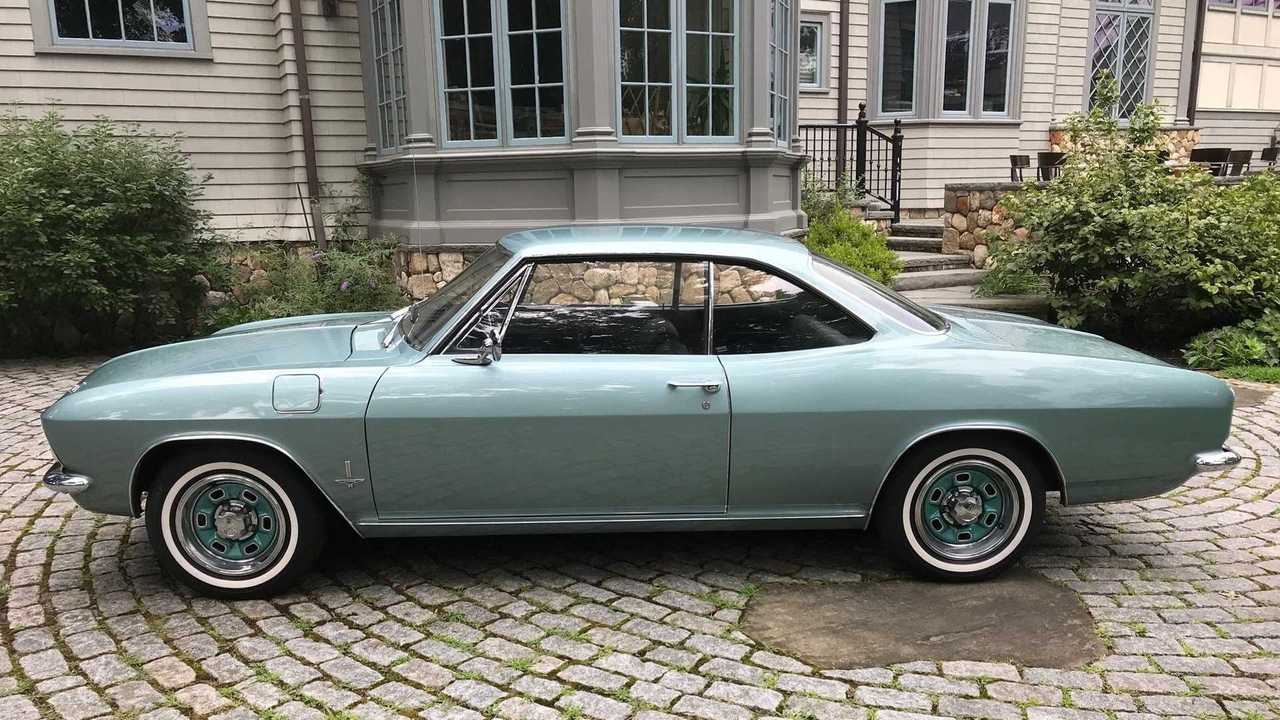 Whether you're cruising down the road or parked at a car show, this 1965 Chevrolet Corvair will turn heads. Not that the Corvair was particularly rare or sporty, but the condition of this car is amazing. Up for sale at Classic Motorcars, this Corvair is claimed to have just 20,000 miles on the odometer and everything is original except for the paint.

According to the listing, "everything works except for the clock," and it's easy to see why. This car has obviously been well cared for in its 54 years as shown by how clean this car inside and out. The repaint brought the turquoise hue back to its factory luster, and everything from the trim to the wheels looks brand new. Inside is more of the same with a near flawless interior that shows no sign of wear on the seats or carpet. Even the glove box is amazingly clean, and it still has the factory-installed tissue paper holder!

The 1965 model year was the first for the second-gen Corvair, and this well-equipped Corvair Monza was positioned between the base 500 and the top Corsa trim level. While the Corsa had more powerful engine options including the 180-horsepower turbocharged engine, the most output from the Corvair Monza was 140 hp from the naturally aspirated 2.7-liter flat-six engine. This particular car has the base 95-horsepower tune along with the two-speed Powerglide automatic transmission.

The Chevrolet Corvair might not be as popular as the Camaro that eventually replaced it, but this car will definitely stand out wherever it's parked. Chevy built more than 200,000 Corvairs for the 1965 model year, and you'll be hard-pressed to find one in better condition than this one.