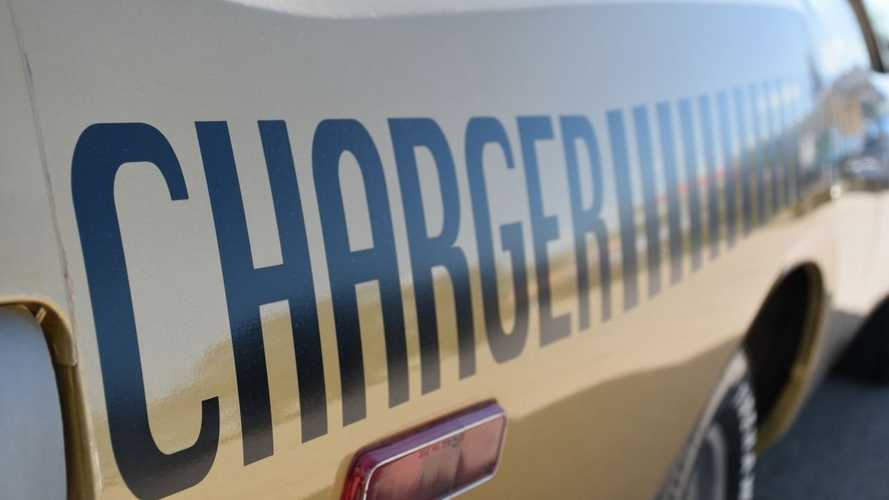 Muscle car looks with a '70s living room for an interior!

Thanks to a killer design and a little help from the Duke boys, the 1968-1970 Dodge Charger has always been a popular Mopar body style, and as such, its values remain high. But if you're in the market for a more affordable Mopar with just as much attitude, you should check out the third-gen Charger that lasted from 1971 to 1974. That's just what you see here with this 1974 Dodge Charger that is claimed to be all original with just 88,000 miles on the odometer!

This body style represented a shift for the Dodge Charger focusing more on being a personal luxury car rather than a true muscle car, and that's evident inside this car with a front bench seat that is probably as wide as your living room couch. The mix of vinyl and cloth leaves a distinct '70s vibe to the cabin especially in this car's mustard hue. We can joke about the color of the interior, but the overall condition is impeccable. Likewise, the exterior of this Charger is near perfect with its gold paint with cool Charger decal running down the side not to mention those stylish 14-inch wheels.

Although there were sporty versions of the '74 Charger, this car came with the smooth 318 CID V-8 and three-speed automatic. According to the listing by Adrenalin Motors, not only are the miles original on this car, the engine and transmission are also original with the matching numbers.

This generation of the Chrysler B-body also includes the Plymouth Satellite and Road Runner, but it would be hard to find any of these cars in better condition than this one. If you're in the market for a clean, classic and affordable Mopar, this beautiful 1974 Dodge Charger is a perfect choice, and it's even better with an asking price of just $18,888 Canadian (which converts to around $14,290 USD), or you can also make an offer HERE.

Fly Under The Radar In This 1972 Plymouth Satellite Sebring