Enjoy Some Import Fun In A Modded 1994 Nissan Silvia S14 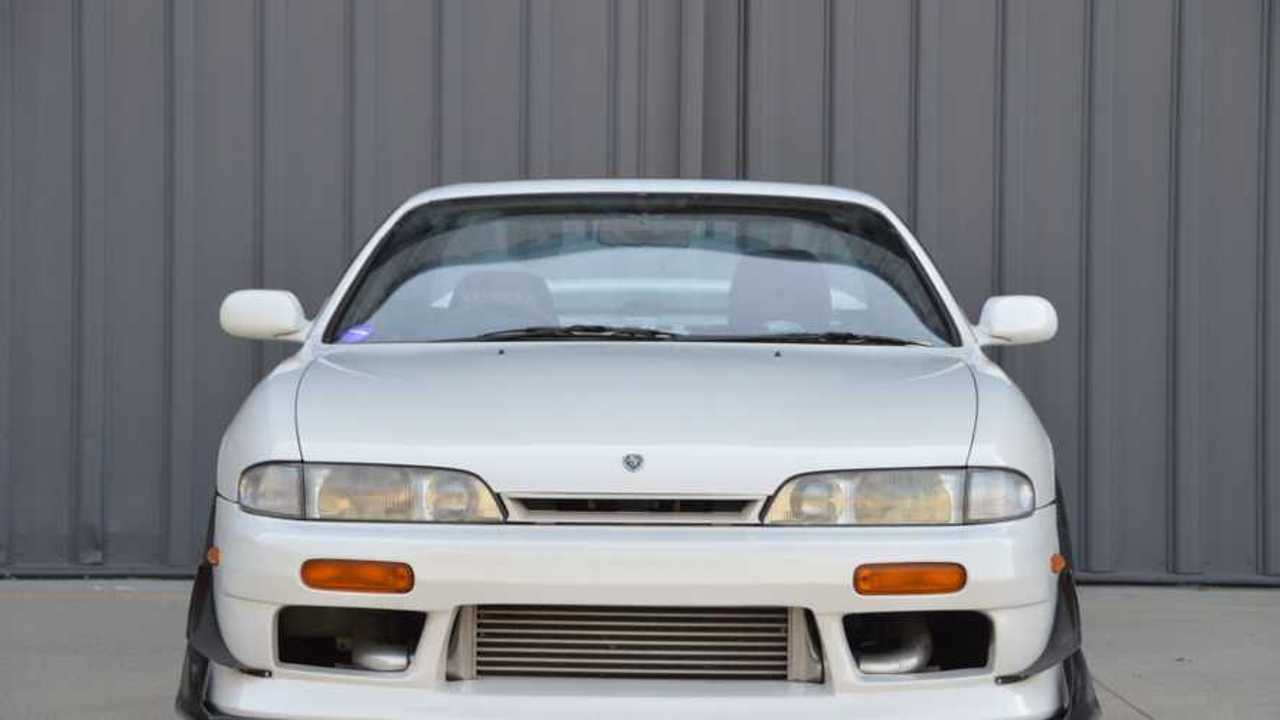 TopRank International Vehicle Importers of Cypress, California is excited to announce this 1994 Nissan Silvia S14 for sale. The Nissan Silvia is the name given to the Japanese automaker’s long-running line of sports coupes based on the Nissan S platform. Its main competitors included the Mazda MX-6, Toyota Celica, Mitsubishi Eclipse, Subaru Impreza, and the Honda Integra and Prelude. If you have been in the market for a sporty JDM right-hand-drive car, then look no further. This could be the fun import toy that you have been missing. With just 32,583 original miles (52,133 km) on the dash, this exceptional example has got its entire life ahead of it.

The S14 Silvia debuted in Japan toward the end of 1993; it was lower and wider than the S13. The new rounded body styling contributed to the illusion that it was of a greater size than it actually was. The wheelbase and track both increased as well, leading to slightly better handling and ride quality. Although sales of the S14 chassis variants faltered in export markets, the Silvia remained highly popular in Japan. Since the sports coupe’s dimensions exceeded 1700mm in width, it was pushed out of the compact tax bracket making Japanese consumers liable for higher road taxes. While the convertible and fastback models were discontinued internationally, the Nissan Silvia coupe remained in production.

This car was also well taken care of with recent service and maintenance. This includes new spark plugs, a new battery, new fan belts, a new “Trust” air cleaner filter, new tie rod ends and ball joint boots, a new hood emblem, and new wiper blades. The oil and filter were recently changed, as was the rear diff, engine coolant, and brake fluid. This car is all prepped and ready to go. If you are interested, the current asking price is set at $19,995; but you can make an offer right here.

Be Fast And Furious In This 1992 Nissan Skyline GT-R