1970 Dodge Challenger Is A Must-Have Mopar 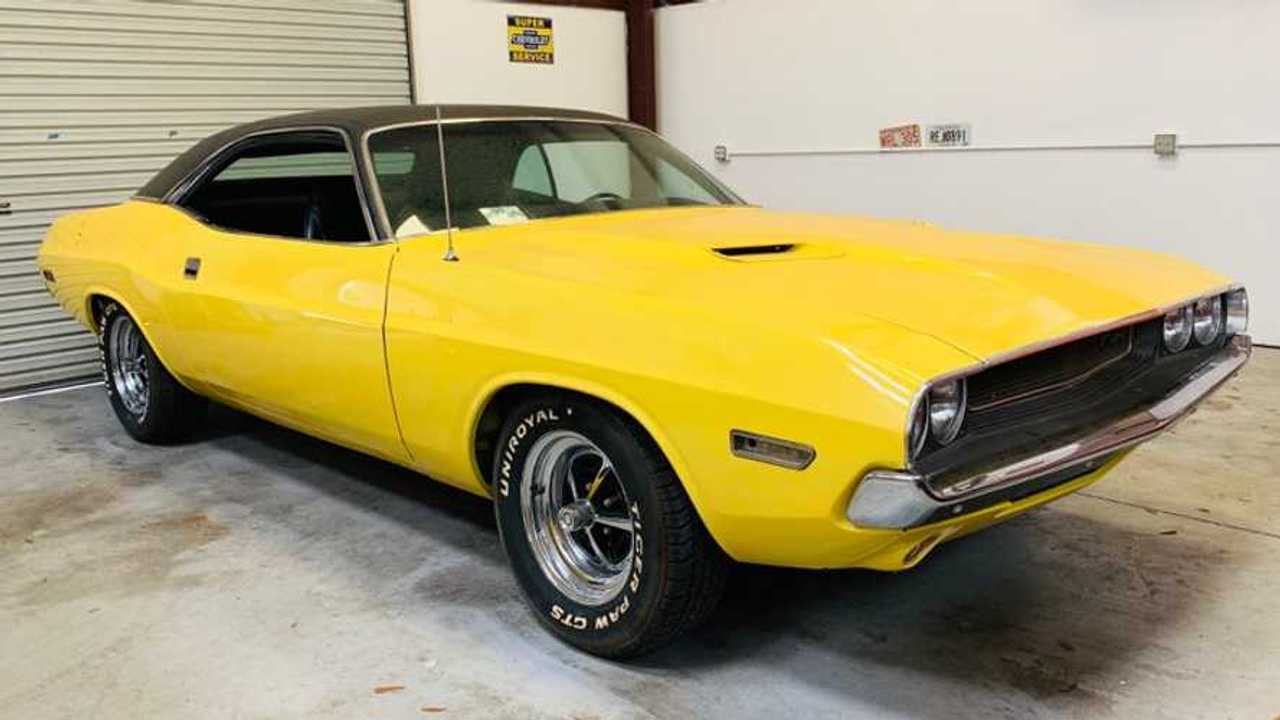 This is one of the most iconic Mopar body styles, and it can be yours!

The 1970 Dodge Challenger design is so iconic, that Chrysler copied it almost exactly when resurrecting this nameplate on the 2008-current Dodge Challenger. Nothing beats the original, though, and this car would make for the perfect addition to any Mopar fanatic's collection!

Parked at your local car show or cruising around town, this 1970 Dodge Challenger is sure to get attention with its bright yellow paint job. This paint is accented by the black vinyl top, two-tone mag wheels and beautiful chrome bumpers and trim. This is a rust-free car originally from Georgia, and it's in excellent condition no matter where you look. That is especially true inside this car where the interior is in mint condition featuring bucket seats, a slap shifter and air conditioning.

Under the hood is a freshly built 440 CID big block V-8 mated to a 727 automatic transmission. It's not clear which of the Challenger's two available 440 engines are equipped on this car, but either way, you're looking at an output of either 375 horsepower or 390 horsepower. With this kind of power, the Challenger would be as much fun to drive around as it would be to show off. Even more so thanks to features like power steering and power brakes.

The 1970 model year was the first for the Dodge Challenger, and the first generation was only around for five model years (1970 to 1974). Despite this, these early Challengers are among the most recognizable Mopars ever produced. If you want to park one of these Mopars in your driveway, now's your chance. Supersport Classics of Clearwater, Florida is listing this gorgeous Challenger for just $29,900!

Peel Out In This Banana Yellow 1970 Dodge Challenger R/T