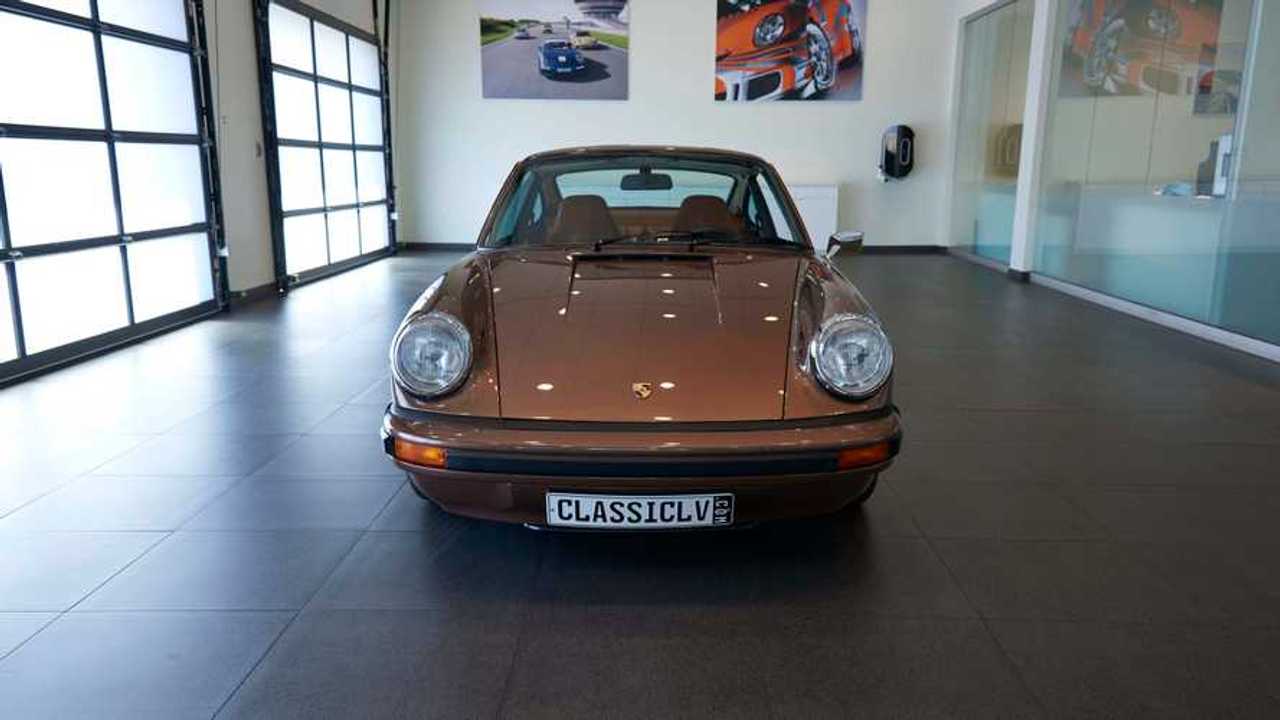 It was ordered and owned by the Prince of Bahrain.

There are three qualities that can make a Porsche even more unique and exclusive, and this 1974 Porsche 911 Carrera 2.7 MFI coupe has all of them. The first is a model with low production numbers. The second is an interesting model and/or noteworthy vehicle history. The final factor is a vehicle that has been kept in pristine original condition or has undergone extensive restoration to get it to original factory specs. This 1974 Porsche 911 Carrera encompasses all that makes a Porsche special with an impressive backstory. It’s currently up for sale through Gaudin Porsche Classic, Inc. and will be a valuable addition to anyone’s garage.

This is a low-production 1974 Porsche 911 Carrera 2.7 MFI model that was not available in the U.S. market at the time of manufacture. It utilized the same 911/83 2.7L MFI (mechanically fuel injected) engine that was found in the legendary 1973 Carrera RS model.

This example has incredible provenance and Gaudin Porsche can trace almost every owner and transaction of this car. It was ordered and owned by the Prince of Bahrain, Abdullah Hamad Al-Khalifa. The prince took delivery of the car at the Porsche factory in Stuttgart, Germany on May 17, 1974, and drove the car more than 41,000 km (25,000 miles) before he sold it in March of 1997.

The car had three different owners in the U.K. before it was driven back to Germany to receive a full nut and bolt restoration by a renown Porsche resto specialist to original factory specs. The only changes were a stereo delete and the addition of a passenger sports seat to match the driver’s seat. The restoration work was finished on June 5, 2013, at which time the odometer read 94,018 km (58,435 miles).

This very special 1974 Porsche 911 Carrera 2.7 MFI rolled off the factory floor in Zuffenhausen in either April or May of 1974. The exterior Copper Brown Metallic paint matches beautifully to the supple tan leather interior. The photos above show that the car comes with all the factory paperwork and has even won a number of Concours shows. This 911 Carrera MFI is in immaculate condition from every angle from the inside out and is truly a special car. This is not only a collectible Porsche, but a wise investment all the same.