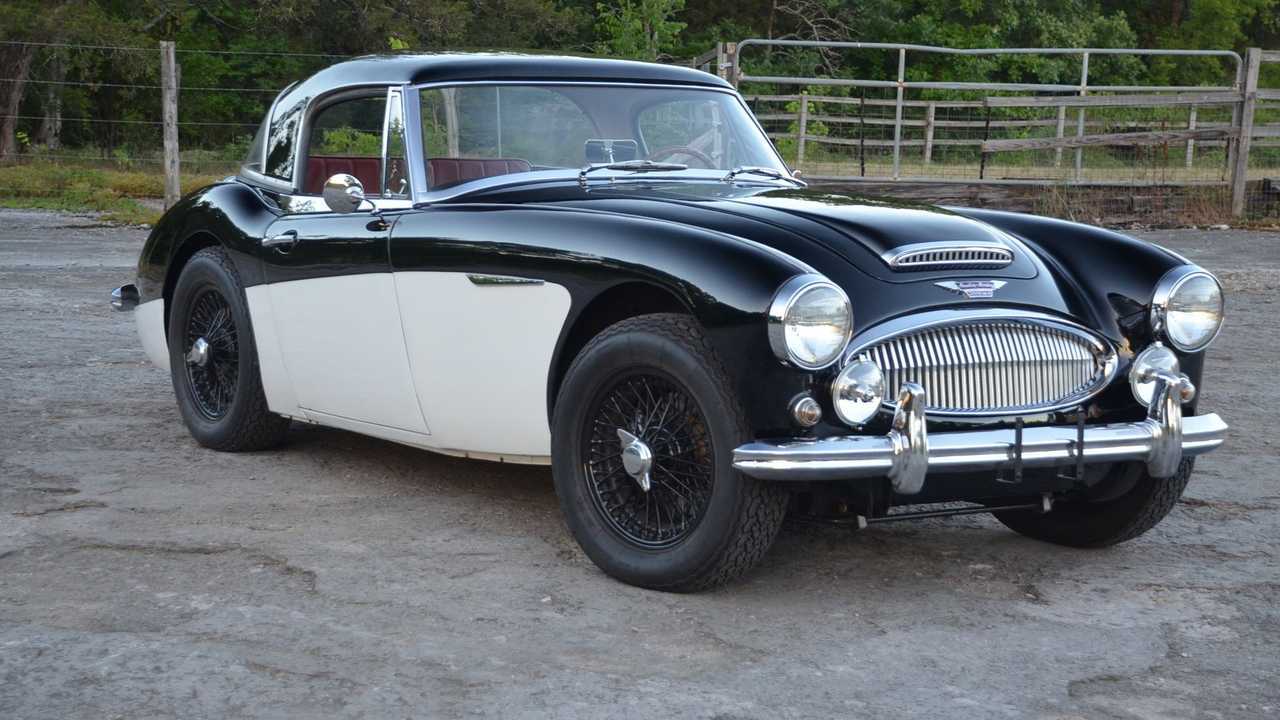 This is one of the finest examples you're going to find around...

Frazier Motorcar Company has an Austin-Healey 3000 up for grabs that deserves your undivided attention. This standout example, made in 1963, has had the star treatment in the world of automotive customization.

“I have traded Austin-Healey cars as a profession since college days in the 70's.I have had a lot of very special Austin-Healey cars that I felt, at the time, could not get any better. This one ranks right up there with the best of them but is surely the most unique.”

The owner, who’s also a friend of Frazier’s, is creative clothing designer who spent over $50K having the car customized with unique details throughout. While he was customizing the car to his tastes, Frazier’s owner let him know he would take it when he was ready to move on - that day came and the owner was to now do a low drag Jaguar XKE.

Major upgrades include a working and functional air conditioning - something most any Healey owner has wished they had at some point. A double and triple insulated cockpit was designed to reduce both noise and heat, while the factory hardtop was refinished in Mercedes SL material. Other upgrades include an alternator that replaces the car’s generator, a quick fire starter, aluminum radiator, and Michelin XVX tires - to name a few of many.

There might be some nice Austin-Healey cars out there on the market, but this is a rare gem.

“The smoothness of the drive, the solid integrity of the body, the unique drive due to the extra work and upgrades puts this car in a class all of its own. Fly, drive and review all the others then come to Nashville to experience the uniqueness of this car.”