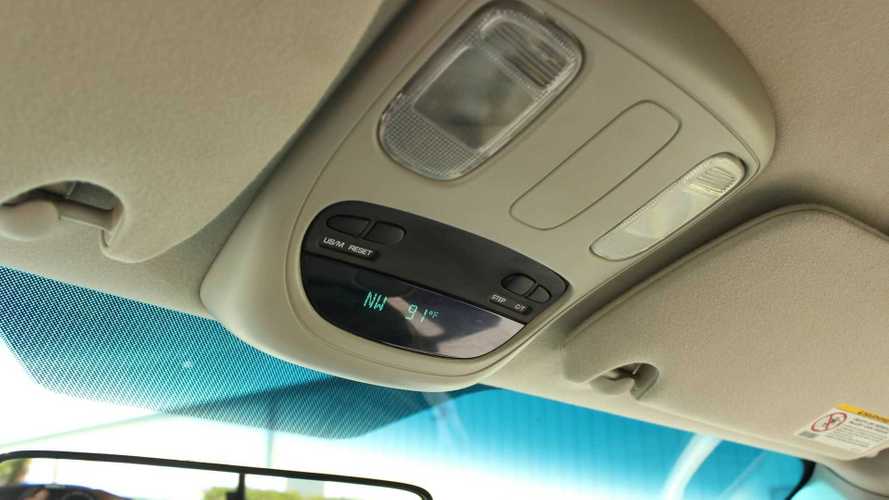 Even with the added flair, some people won’t suspect this truck is fast at all.

Hearkening back to the legendary 1970 Dodge Super Bee, this 2004 Dodge Ram 1500 Rumble Bee is a modern classic. While it isn’t a muscle car, it does feature the kind of brash styling and potent performance you’d expect from one, making it all the more interesting to collect.

Dodge dropped its 5.7-liter Hemi V8 in this truck, which is quite potent at 345-horsepower and 375 lb.-ft. of torque. It works with a smooth automatic, so you’re not dealing with a long stick in the cab. The result is quick acceleration

If you look just at the front of the truck, that big hood scoop is one of the few indications there’s anything different about this Ram. Those with a trained eye will note the front air valance and side skirts. There’s also a rear air dam. The black paint has a great shine to it, indicating the previous owner cared for it closely. Of course, that Solar Yellow stripe on the tail and Rumble Bee graphics are dead giveaways something’s up with this truck. Also, the 20-inch chrome wheels and flashy chrome exhaust tip add an upgraded look. The soft black tonneau cover appears to be free of damage, boosting aerodynamics and giving the truck a clean look.

Just like all the other Rumble Bees, this one is a two-door model with a short bed. You’ll notice the interior is completely original, including the Slate Gray leather seats with yellow piping. There are two buckets and a fold-down seat in the center which converts into a console. Solar Yellow accents on the door panels and center stack, plus white-faced gauges and Rumble Bee logos on the door panels/seats pump the design factor up.

Built only for the 2004 and 2005 model years, the Dodge Ram 1500 Rumble Bee was limited to just 8,700 examples. That means even though it’s a modern classic, there aren’t many of these pickup trucks kicking around today. As time marches on, no doubt more of these pickups will bite the dust and the value of this one will continue to increase. This vehicle is being sold through Skyway Classics.