Ford Mustang EV Will Debut At 2019 Goodwood Festival of Speed 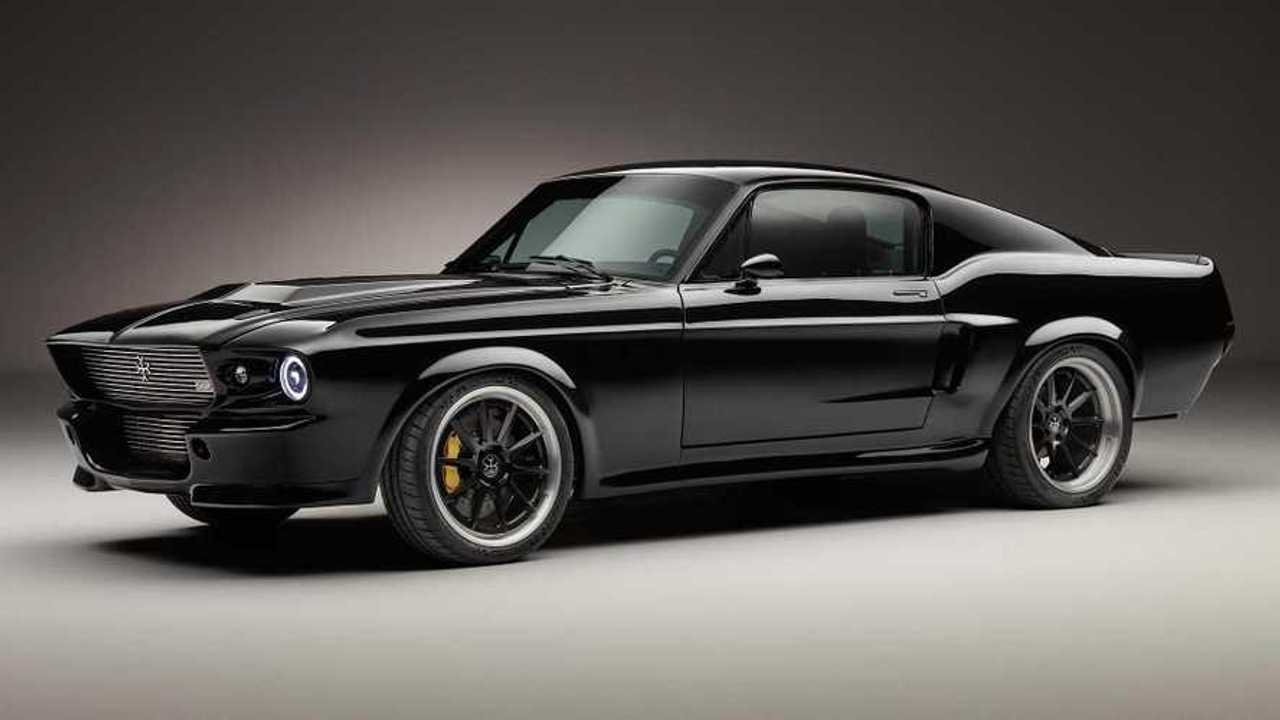 The fully electric ‘Stang will be unveiled this week.

This year’s Goodwood Festival of Speed will take place from Thursday, July 4th until Sunday, July 7th. Attendees will be fortunate to see a 500-horsepower, all-electric Ford Mustang on display at the event’s Michelin Supercar Paddock. This booth is known to host some of the most advanced cars in the world.

The Festival will be the first time this vehicle has been officially exhibited, marking its global launch to both the automotive industry and the public. British startup, Charge Cars, is especially proud to debut the fully electric Mustang prototype and for good reason.

“Our fully electric Mustang is built not only on cutting edge technology and expertise, but immense passion – from our love of preserving iconic design to our belief in an emission-free future,” says Vadim Shagaleev, CEO of Charge Cars.

The video above, from Charge Cars' Youtube page, tantalizes the senses and gives us a glimpse into what the Mustang EV will look like. From the outside, the EV sports an aggressive take on the classic ‘Stang look with traditional retro cues like a bulging hood, an extended grille that reaches the lower fascia, and a rear spoiler that’s sculpted into the trunk lid. The video also gives us a look at the unique cabin, with a Tesla-like display via the large tablet on which drivers could control aspects like the suspension mode and rear- or all-wheel-drive system.

How did this come to be? Well, Charge Cars began its unique creation with officially licensed 1960s-era Mustang shells. The company then added electric components from a company called Arrival. The resulting body appears similar to the renowned Eleanor Mustang from the Gone in Sixty Seconds film. Not only does the car look impressive, but it churns out some notable power figures as well. The vehicle’s original V8 has been replaced by two motors that deliver 536 horsepower (400 kilowatts) and 885 pound-feet (1,200 Newton-meters) of torque. It can reportedly go from 0 to 60 mph in under 4 seconds and top out at around 149 mph. The 64-kWh battery offers a 200-mile range and can accept 50-kW DC fast charging.