Video: Why The DeLorean Is One Of The Coolest Cars Ever Made 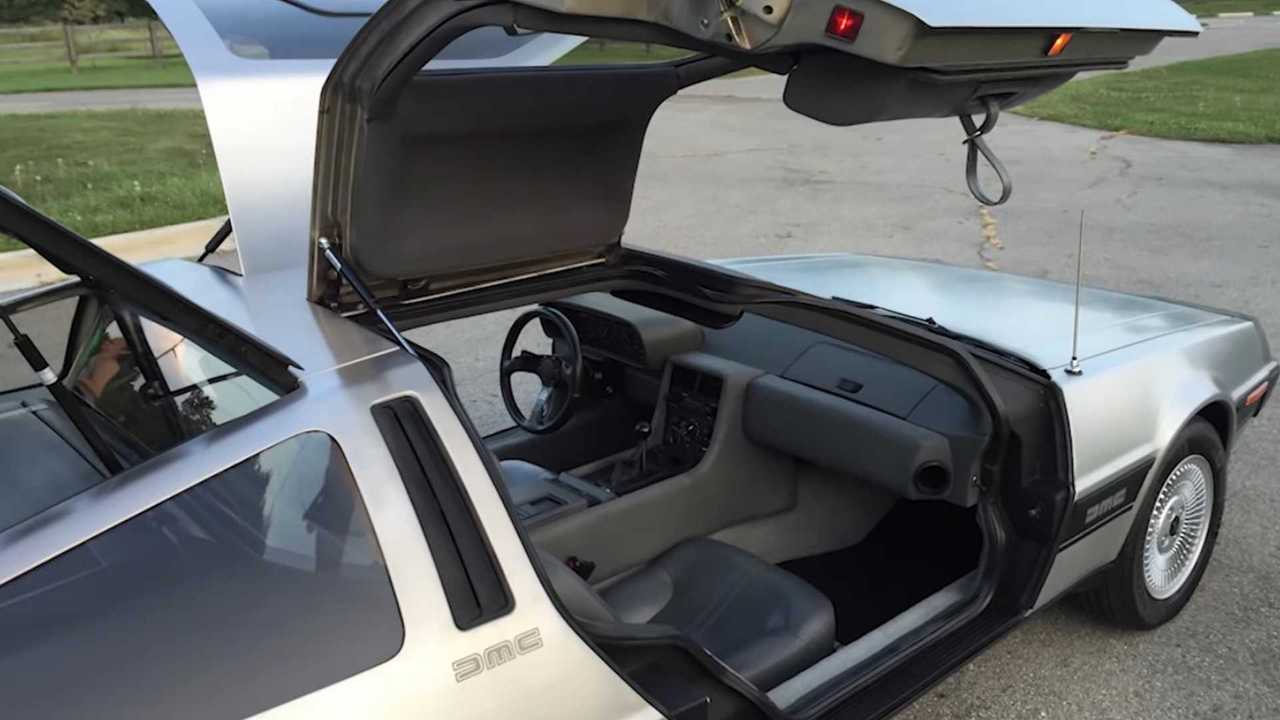 It’s highly underrated and here’s why.

Many different things can come to mind when hearing the word “DeLorean”. Often times, it comes down to the age of the person you ask. This is highlighted at the beginning of Ed Bolian’s video on his YouTube channel, VINwiki. Right at the start, he states that the DeLorean is the most misunderstood and famous car of all time.

The younger generations will remember Back to the Future, the sci-fi comedy movie which featured the car as a ridiculous time machine. The baby boomers, however, are more likely to remember the scandals and career of John Z. DeLorean. The media took all that and ran with it, making the DeLorean seem like one of the worst cars ever made. But, that’s not exactly the case and Ed Bolian takes it upon himself to clarify and explore some of the misjudgments about the car. He also reminisces about the time he owned one and his experience with it.

If you look past all the pop culture and drama, the DeLorean is actually a cool car. Officially known as the DMC DeLorean, this sports car only lasted on the American market from the 1981 to 1983 model years. The car was conceived by John Z. DeLorean, engineered partly by Lotus, and designed by Giorgetto Giugiaro. It easily stood out from the crowd thanks to its striking gull-wing doors and brushed stainless-steel outer body panels.

Initially, the car was deemed a disappointment, as its lack of power did not match the looks and price tag attached to it. The DeLorean reached new heights of popularity and fame when it iconically appeared in the Back to the Future franchise. During its three-year production run, the DeLorean remained virtually unchanged; although it did receive some minor features like upgraded wheels and a different hood.

It’s said that just 9,000 DeLorean cars were made before production was halted in ’83. That’s when the company went bankrupt and John DeLorean tried desperately to secure funding to rescue it, but failed. Even so, there are still many people out there, like Ed Bolian, who appreciate these cars and think they were (and still as) pretty rad. Just watch the clip and see for yourself. You never know, you may develop a newfound fondness for the epic car that is the DeLorean.

Is It Time To Buy Your Dream DeLorean DMC-12?