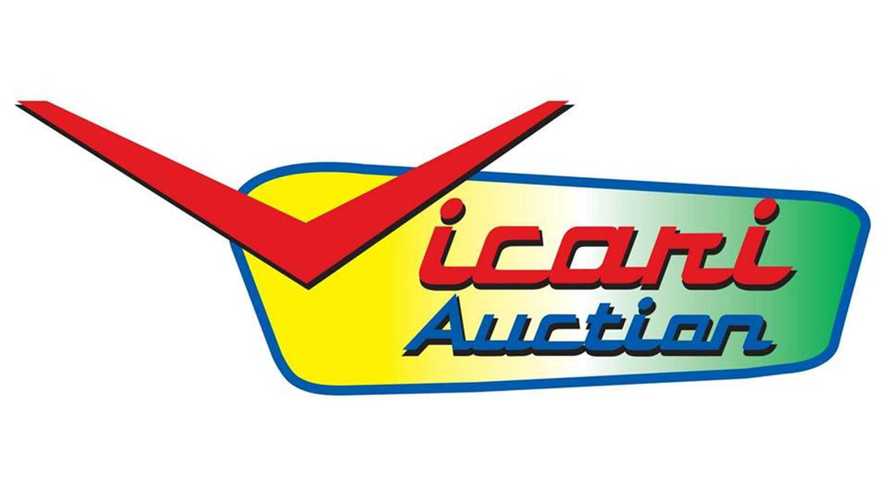 If you're in the Atlanta area this weekend, check out this classic and collector car auction.

Whether you're in the market for a classic car or you're just looking for a way to beat the heat in Atlanta, GA this weekend, the 2019 Vicari Auction is a must-see event. This two-day auction being held at the Atlanta Convention Center promises around 500 cars ranging from pre-war hot rods to brand-new future collectibles. Best of all, we'll be there this weekend covering the action, and you can watch it all yourself live on YouTube.

Looking at the list of vehicles that will be crossing the auction block, there is literally a car for anyone's taste. The Vicari Classic Car Auction in Atlanta will have customized classics like the 1959 Chevrolet Impala you see above as well as a fully restored, two-owner 1966 Ford Bronco. Vehicle ages run the gamut as well ranging from cars like a 1928 Dodge Roadster and beautiful 1932 Ford Roadster to newer collector (and future classics) like the low-mileage 2006 Dodge Ram 1500 SRT-10 and brand-new 2020 Jeep Gladiator Rubicon. If imports are more your speed, this auction has plenty of those two including a 1987 Porsche 911 Cabriolet signed by Magnus Walker, a 1992 Suzuki Cappucino and even a unique 1991 Nissan Atlas fire truck.

One of the coolest vehicles at the auction, though, is fully custom Plane Car – a 2005 GMC Sierra HD combined with a Cessna 421B airplane. Before this airplane lost its wings, it was reportedly featured in the Marvel movie Black Panther. The Plane Car is essentially a street-legal private jet, and it even has a spinning propeller at the nose to finish off the visual effects. Talk about the ultimate Uber or private limo!

Stay tuned to our coverage of the 2019 Vicari Classic Car Auction in Atlanta as we will be updating this post throughout the weekend.