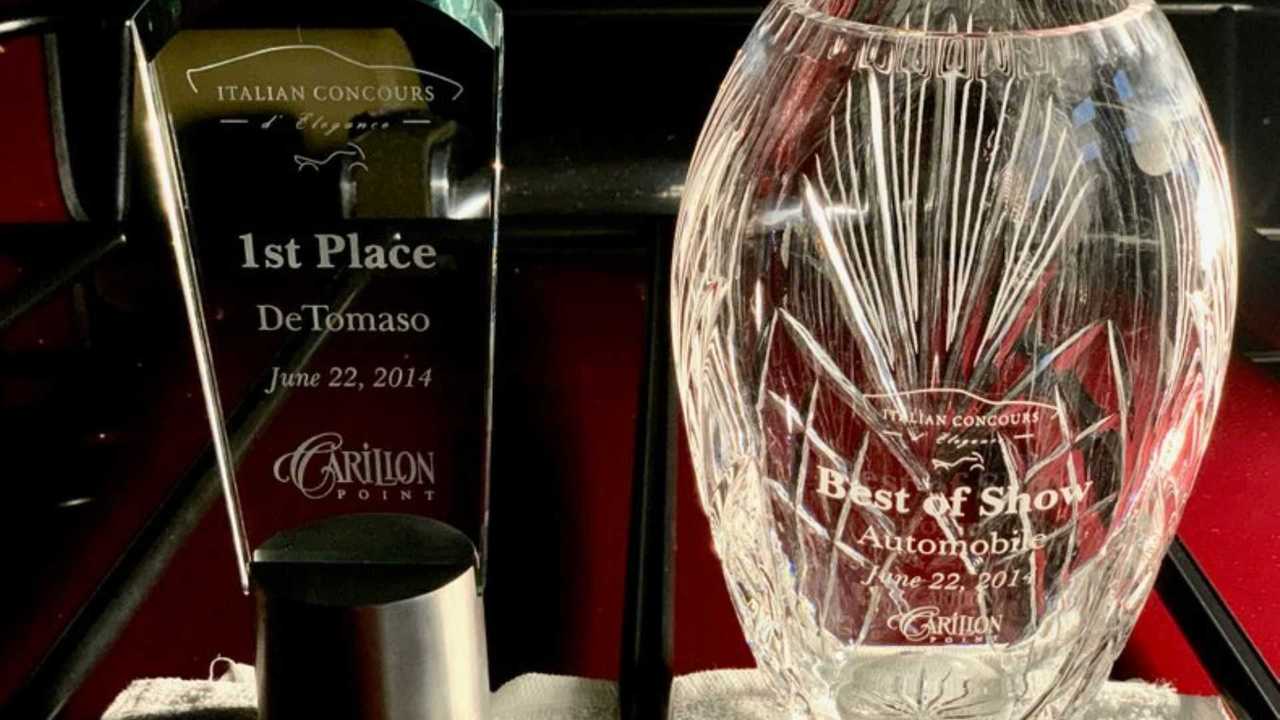 This is perhaps the nicest Pantera in the whole United States, and it has the accolades to prove it.

The De Tomaso Pantera has a unique and fascinating legacy, melding sexy Italian design with brutal American performance. This particular 1971 De Tomaso Pantera is one of the cleanest seen in a long time, if not ever. The attention to detail on the restomod work is truly amazing, demonstrating a keen interest in what makes the mid-engine supercar worth preserving for future generations.

According to the seller, this car was purchased by the original owner back in 2008 in California. Over the space of five years it went through a thorough restomod. While the silky smooth maroon paint job seemingly looks fresh, it was actually done by the previous owner back in 2005. It’s obvious the past two owners have cared lovingly for the exterior, because every last trim piece on the body is immaculate, making this a car you can put on display with extreme pride at any show. In fact, it’s won numerous awards, including first place for the Best Pantera at the Italian concours and best of show at the same time.

Five years ago this Pantera wasn’t drivable, an unfortunate state for many of these Italian-American classics. The current owner rehabbed the legendary 351ci Cleveland V8 from Ford, an engine that’s known to be potent but in stock form plagued with problems such as overheating. In its modified form, the car requires 94 octane fuel or higher.

A tan interior with black accents and carpeting, plus supple leather seats makes for an extremely compelling presentation. You get to use an array of classic gauges and controls, including a gated shifter. With the Cleveland V8 right behind your head, driving this car is an experience you won’t soon forget.

1971 was the first production year of the De Tomaso Pantera, making this particular car that much more attractive. De Tomaso launched his car brand in 1959, pairing his designs with powerplants from Ford. The Pantera was to be Ford’s first mid-engine, exotic supercar offered to the public after the success of the GT40s in motorsports. The great Jay Leno has proclaimed the Pantera to be the most misunderstood and underrated car from the 1970s, and as awareness of what makes this car so great builds, prices will continue to rise. Grab this amazing car through Drager’s Classic Cars before it’s gone.