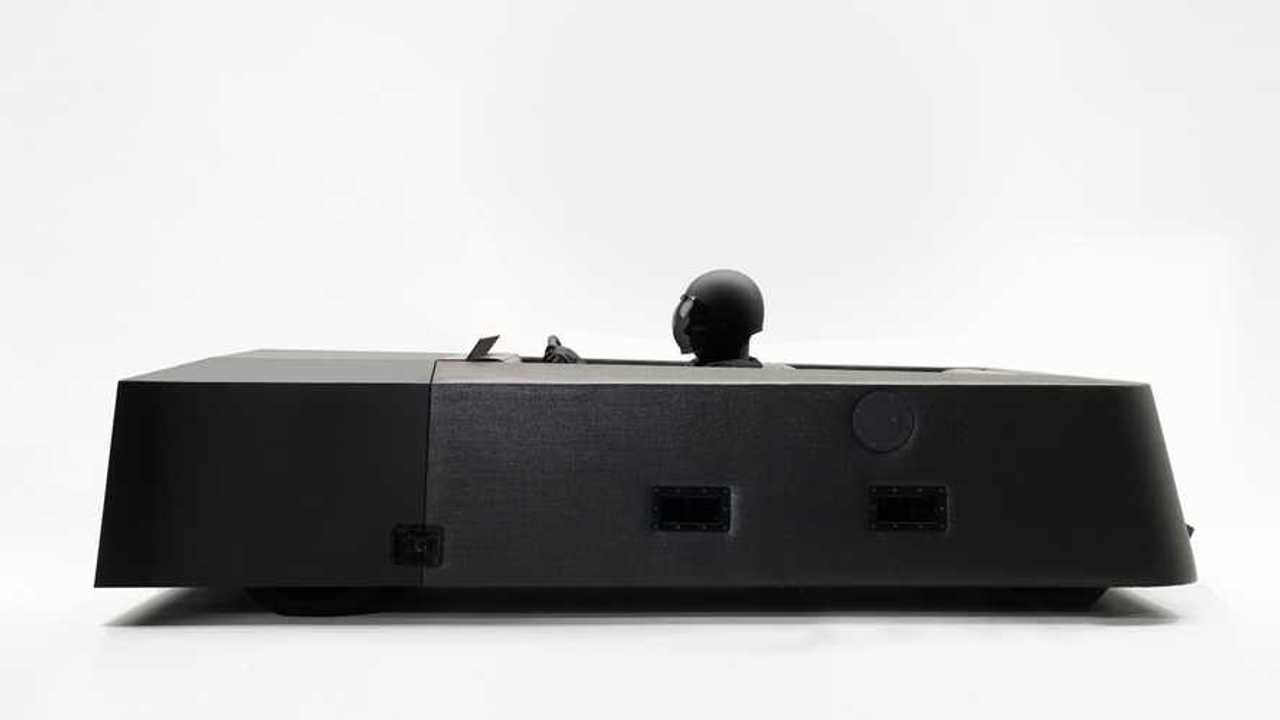 The world famous Petersen Automotive Museum just announced their new “Disruptors” exhibit the will showcase vehicles alongside fashion items and sculptures. Designers Rem D Koolhaas and Joey Ruiter will bring their influence and minimalists designs to the automotive industry in this collaboration.

The exhibit is set to open on June 29, 2019 and features the perspective of each designer, who has set out to venture outside of the status quo. They have set out to accomplish this by breaking down the complexity of the automotive, while keeping it fully functional.

“’Disruptors’ is a critical analysis on how two designers with backgrounds in fashion, architecture and industrial design have come to perceive the automobile,” said Petersen Automotive Museum Executive Director Terry L. Karges. “This exhibit is unlike any other we’ve presented in the past because the content challenges common perceptions of vehicles, and the presentation is appropriately unconventional in its aesthetic.”

“Rem D Koolhaas, nephew and namesake of Dutch architect Rem Koolhaas, created the award-winning fashion label United Nude in 2003. United Nude is widely known for blending the worlds of fashion and architecture within abstract yet functional objects such as shoes, chairs and personal accessories. Joey Ruiter has worked with Herman Miller and other renowned brands designing products ranging from furniture to watercraft. Joey seeks to challenge common expectations, an aim that often yields startling and thought-provoking designs,” the museum announced in press release.

The designers do not come from automotive backgrounds, but both began using the automobile as a canvas for their dramatic designs. These vehicles ended up with limited curve lines and are missing a large amount of the appeal of the modern car, with the same technological advances and remaining fully functional.

“Disruptors” will run through March 15, 2020 after it opens later this month to the public.

Founder Of The Goodwood Festival Of Speed Joins Petersen Museum

Petersen Museum Panel To Explore The Future Of the Automobile