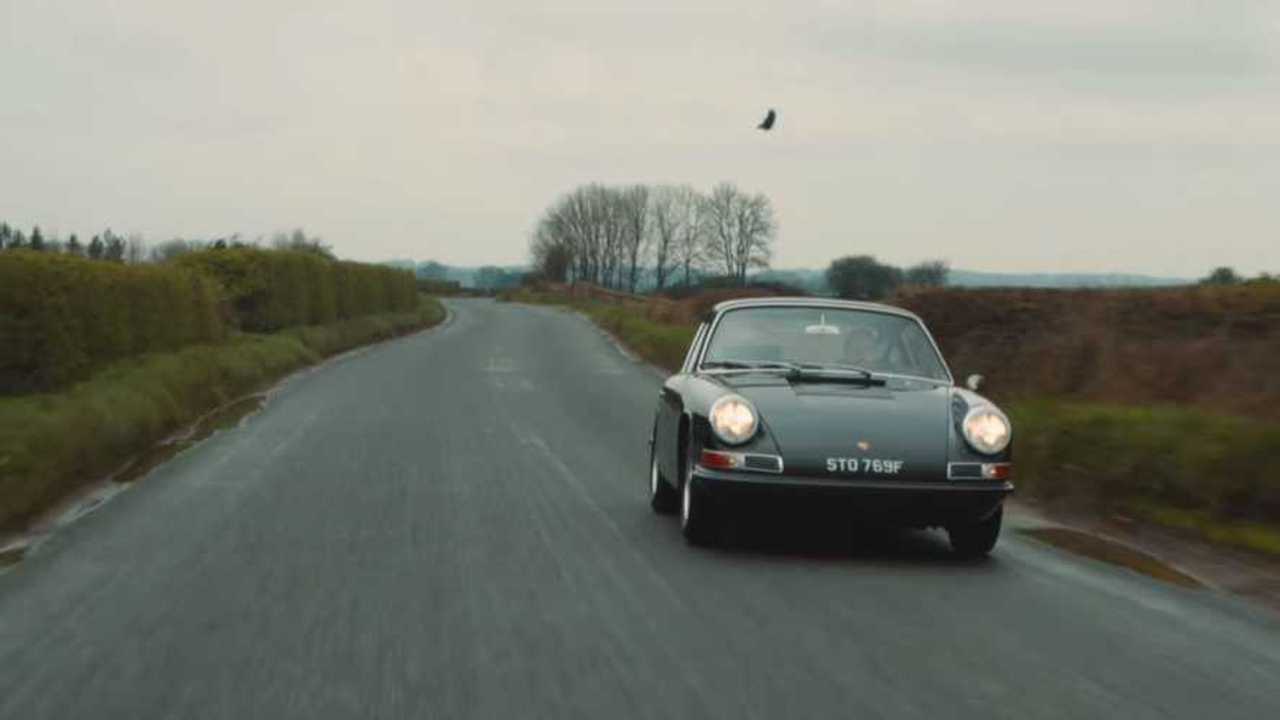 As part of their ‘Timeless 911 Stories’ series, Porsche discovers what makes Guy Berryman so attached to his ‘67 S

It’s a well known fact amongst the car community that vehicles and their owners form a special bond; the type of bond that words perhaps can’t quite translate sometimes.

Fortunately, this transcends across all car types and values, although for one man in particular, the original 911 had to be the car that stood out for him, and his name is Guy Berryman, bassist of Coldplay.

Having undertaken a mechanical engineering degree at university, Berryman preceded to meet the rest of his future band members before Coldplay took over. The wild ride that had been unexpected by all members of the band suddenly put their respective degrees into insignificance, and for Berryman, his love of cars and restoring them.

The 911S in his possession was inspired by the slate grey car driven by Steve McQueen in the opening scenes of Le Mans, and boy does it look cool. The black gloss coachwork matching the black interior highlights the stunning silhouette that is instantly recognised around the world.

The S model was born out of necessity. Porsche realised a sports focussed model was needed and the S was the answer. The engine was peppier, and rear anti-roll bars in conjunction with Koni adjustable dampers were added to the specification sheet.

Berryman’s 911 is a ‘67 model, featuring the 2-liter powerplant delivering 160 horsepower. The S stood for Super, and this iconic model was the original Porsche to wear the famous Fuchs wheels, originally designed to aid brake cooling and reduce unsprung mass. Since inception, they have been a staple of the 911 until their final appearance on a production model in 1989.

The Coldplay bassist comments: “For me I just had to have a 911 in my collection as it’s just such an iconic car.” We would heartily agree, and trust us if we had the money, a black 911 S would be one of the first on the shopping list.