Is The Imperial Crown Convertible The Greatest Luxury Car Of 1966? 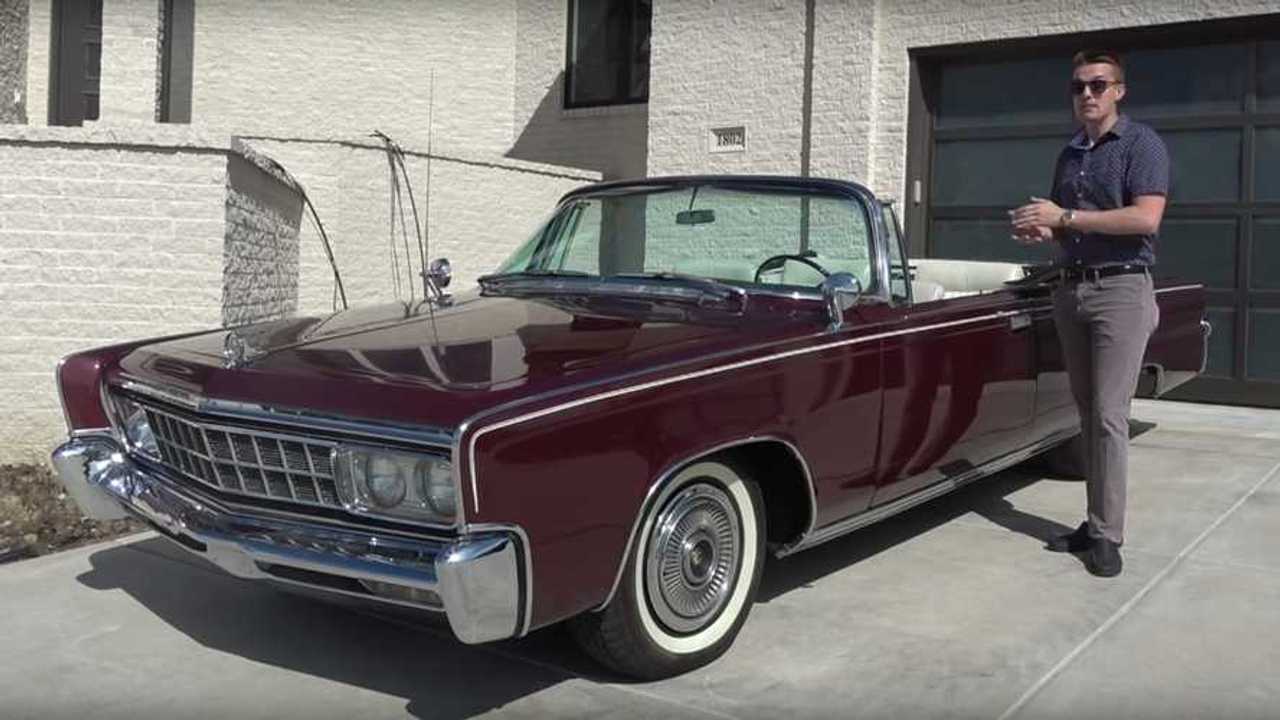 The 1960s were a golden age for American luxury cars. Nothing said success like a huge opulent vehicle in your driveway, and it’s this demand for ever more prestigious models that resulted in some very special cars. The Imperial Crown Convertible by Chrysler is one such car, however, it has almost been forgotten.

Today, Lincoln and Cadillac’s flagship models are true collectors items that command top dollar prices, however, that’s not the case for Chrysler’s Imperial Crown. YouTuber Hoovies Garage has recently added one to his incredibly diverse fleet, and claims it to be the greatest luxury car of 1966.

More on American cars:
- Check out these 13 long lost Ford Mustang concept cars
- 1957 Bel Air Is The King Of The Tri-Fives

Not badged as a Chrysler in a bid to conjure a more premium image, the Imperial marque was to take on the upper echelon of automotive luxury. The Crown Convertible’s own handbook describes it as ‘Your private island’ and goes on to say ‘each minute behind the wheel erases tensions of mind and muscle.’

The host bought his 1966 Imperial after being shown around Jay Leno’s prestigious garage, where he houses two of his own. Tyler Hoover admits to actually owning an Imperial Coupe before, but reluctantly had to sell it. This time he has gone for a convertible, said to be one of only around 500 made.

$22,000 bought the 1966 example which is largely original. Plentiful chrome features detail this car, with a contrasting pinstripe running its length to complete the classy look. A neat touch is the gold pin striping within the sealed headlights.

These cars were built in a climate controlled facility with quality being at the forefront of its design. The wood in the dashboard is real 100 year-old walnut, its leather seats were made supple with whale oil, it has power everything, and there are ashtrays aplenty. This level of luxury is still impressive today, let alone in 1966.

Its 440 Ci motor with 350-horsepower is still plenty capable of moving this land-yacht down the road at a good pace. This performance was quickly sapped in following years due to strict emissions regulations.

Short of an oil leak, this Imperial Crown Convertible looks like a great purchase.