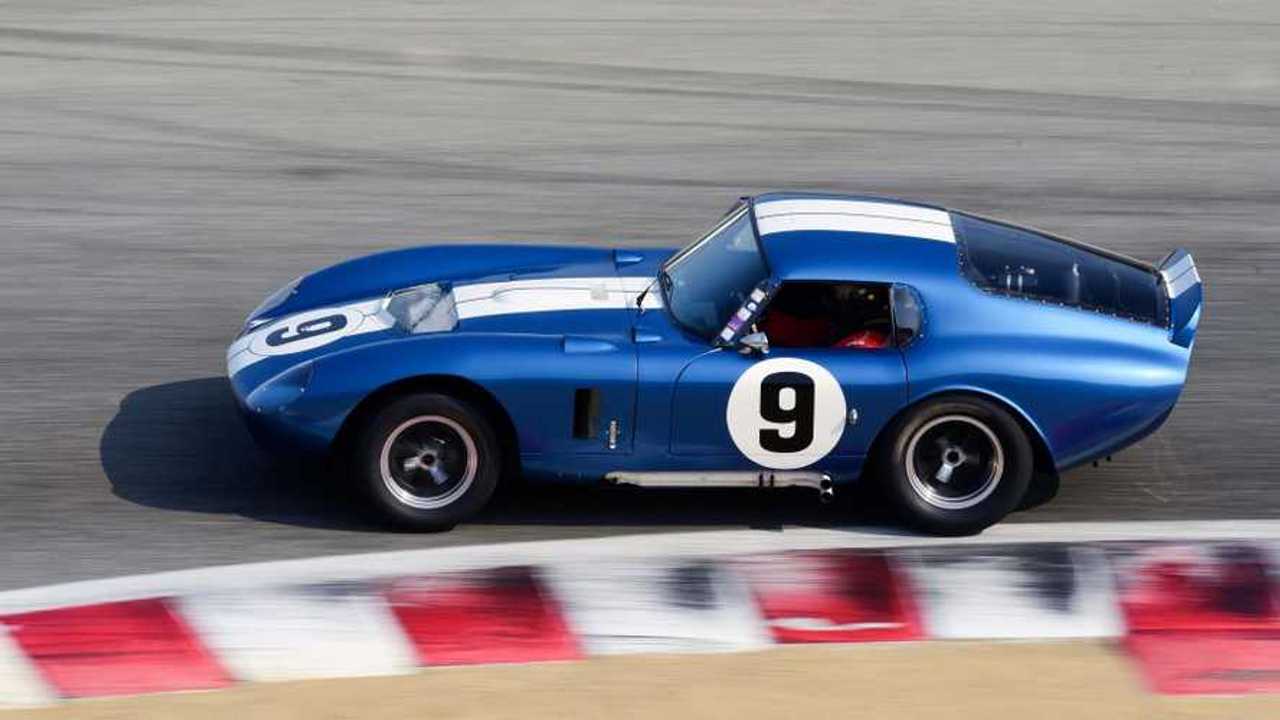 It’s always an honor to see prestigious classic and vintage races up close and personal, but that’s usually in a museum setting. While highly polished and surrounded by information, you can’t help but feel that some cars are caged by their history. Last weekend’s Sonoma Speed Festival gave many of these iconic cars the opportunity to stretch their legs out on track.

2019 was the first year for the new Sonoma Speed Festival, and it appears to have become an instant hit. Guests could not only get a good look at their four-wheeled heroes when static, but also see, hear, and even smell them running as intended.

An eclectic mix of motorsport combatants were in attendance, with automotive royalty top of the billing. Not one, but three Ferrari 250 GTOs hit the Sonoma Raceway Tarmac, each valued at many millions.

One owner, Tom Price, said: ‘There were 36 built and all 36 still exist. I know it’s the most collectible of any car in the world, but I don’t talk about its value. I’ve raced it more than 200 times and when you get into this car, you truly become one with the car. I am very fortunate to have been able to buy it in 1983. I didn’t buy it because of the value, however, I bought it to drive it and have fun with it.’

An exceptionally rare McLaren F1 GTR Longtail made an appearance alongside Mario Andretti’s Lotus Type 77, a pair of Ford GT40s, and four genuine Gulf Racing machines to name just a handful of the 300 vehicles that attended.

In addition to all of the high-octane action, guests could also sample some great food and drink. While chefs cooked up delicious lunch items, there was also the opportunity to sample some of California’s famous wines.

The inaugural event looked spectacular, and we hope to see more next year.