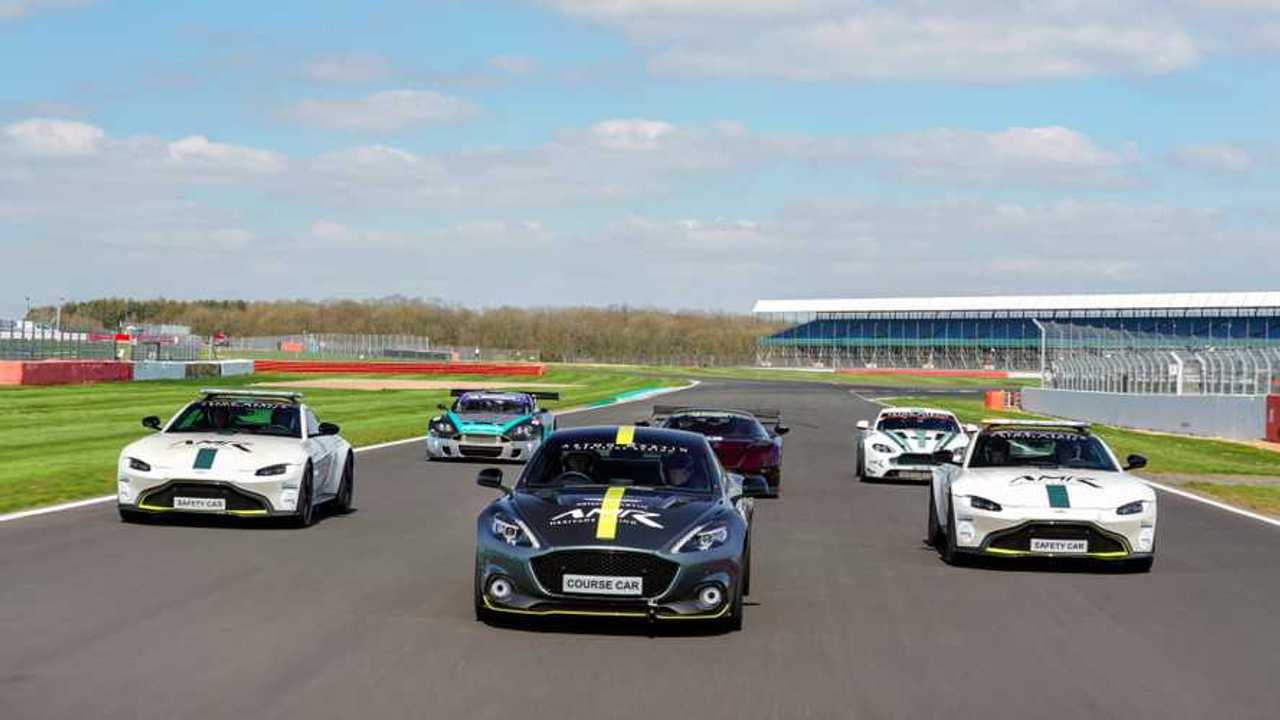 With less than two calendar months before Silverstone Classic kicks off with gusto, it feels somewhat timely to offer an update on the latest developments regarding Aston Martin Heritage Racing. For enthusiasts of the marque, it’s big news.

Throughout the world’s largest historic racing weekend, front and centre is the AMHR Festival Series race. Created as a showcase for Aston Martin Racing’s back-catalogue of GT racers, this high-class grid includes everything from the iconic Le Mans-winning GT1 DRB9 (first raced in 2005) to the equally successful first generation V8 Vantage GTE; a machine that rounds-out its top-flight competition career during this year’s Le Mans 24 Hours.

Fans of the DBRS9, Vantage GT2, V12 Vantage GT3 and pre-2018 Vantage GT4 won’t be disappointed, as these are also eligible to race, alongside ‘specials’ – such as the Aston Martin Vulcan – and selected Aston Martin competition cars that pre-date the AMR era, courtesy of a varied invitation class.

Quite frankly, this promises to be the best-looking race of the Silverstone Classic weekend. Not to mention that glorious noise…

Aston Martin’s involvement in the race weekend extends well beyond Sunday’s Festival Series race, however. As an official automotive partner of both Masters Historic Racing and the Silverstone Classic meeting itself, a further highlight of the event is set to be the Aston Martin Masters Endurance Legends races.

Featuring an array of LMP1 and LMP2 sports prototypes, presenting the likes of Audi’s R8, various V12 diesel-engined Peugeots and the wailing Gulf-livered Lola-Aston Martin DBR1-2, the AMMEL race will start at dusk and run into the darkness – an evocative taste of true endurance racing.

Providing safety with style, further limelight is sure to be stolen by a pair of specially prepared Aston Martin Vantage Safety Cars. These beasts will be on-duty throughout the race weekend as part of Aston Martin’s official automotive partnership with Silverstone Classic.

You can buy tickets for the upcoming 2019 Silverstone Classic event through the official website here.