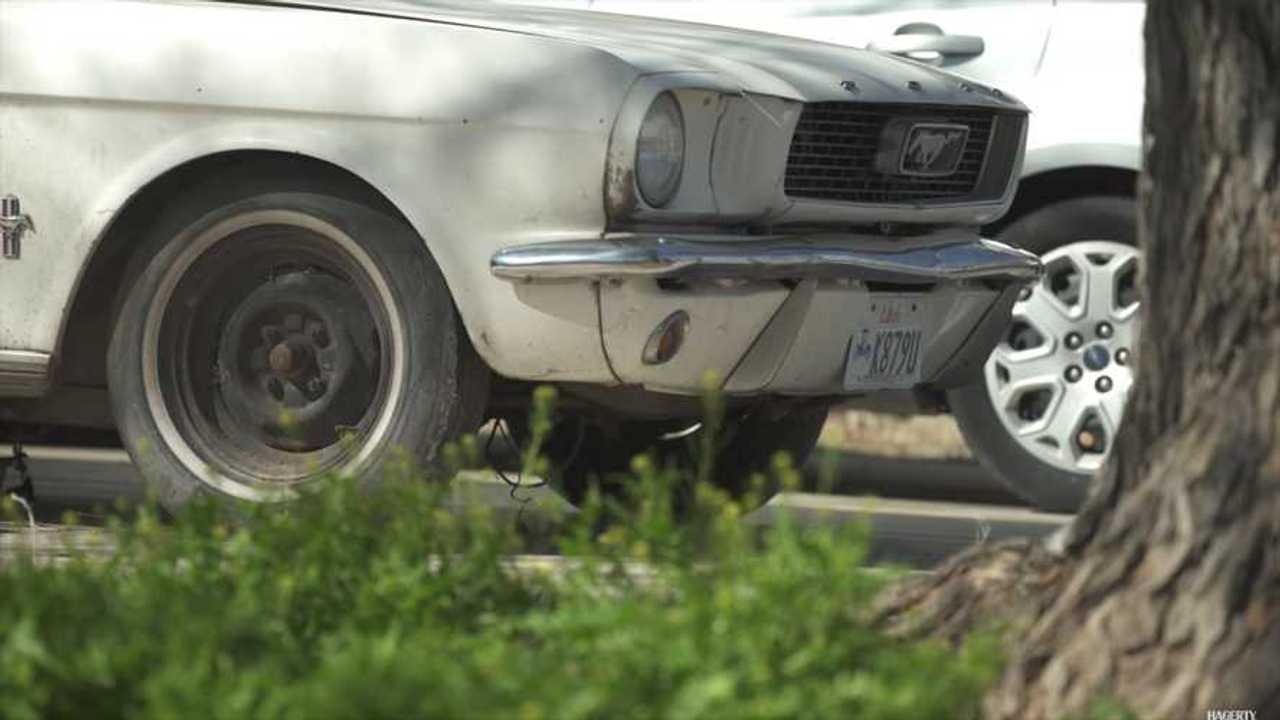 In this episode, Tom explains just that. Some days will result in nothing, others with some true diamonds in the rough, and this episode is no exception. A slow start in St. George, Utah is followed by a coincidental chat in a local gas station.

Having found someone interested in Tom’s trusty woody, the gentleman owns up to having a rather rare Volkswagen himself and agrees to let the team have a nosey. The Squareback Volkswagen has a rather bizarre if not potentially sketchy history, having been owned by some hippies in the 1970s who wanted to park it temporarily at one of the previous owner's lots.

With the owners nowhere to be seen, some time later, it transpires that the area was one of the last known locations of the Manson family before they were brought to justice. Meaning that this car could quite possibly have a connection, albeit tenuous without further proof.

The owner admits that $3500 to $4000 would secure it, and with such a colorful history and ripe patina, who wouldn’t be tempted by this rare air cooled VW?

After a brief run-in with a one-owner ‘65 straight six Mustang with factory air conditioning, Tom spots a Morris Minor before heading into the hills with a VW Bus in his sights.

The gentleman tells the story of his ‘76 VW that his son toured to Mount Rushmore along with the owner's daughters in 1997. Despite the trip taking place 22 years ago, the vibrant Camper has seen a lot of use since and has a fully fitted kitchen to boot.