Watch: How The Car Came Of Age In China 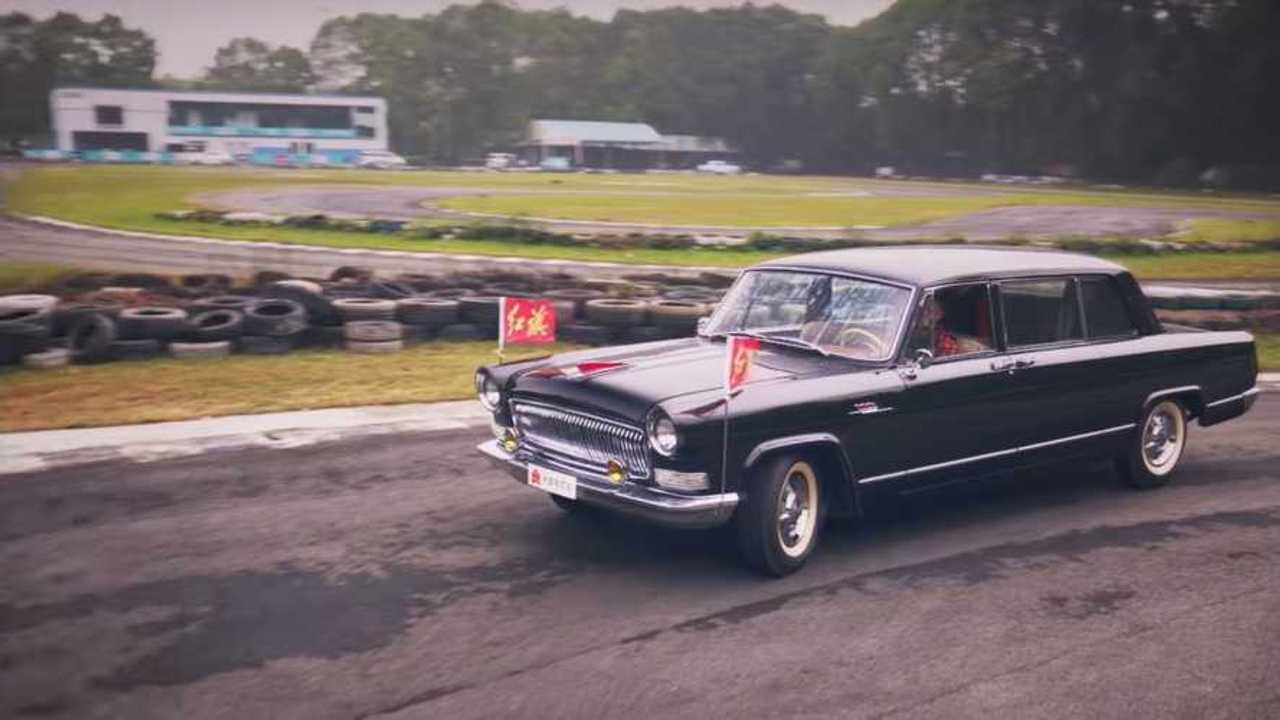 Today China is an automotive giant, but it hasn't always been that way...

Today, China is a car manufacturing giant. With international manufacturers setting up shop in the region alongside domestic brands, the market has expanded like never before. More cars than ever are bought by the nation, but also exported around the world. However, it wasn’t always this way.

More classic cars:
This Is The Oldest Surviving Bentley In The World
Handsome 1967 Restomod Mustang Is A Vision In Blue

The Chinese car boom is a relatively recent development. This documentary takes you through the keys developments of China’s automotive revolution.

The late 1950s and 1960s were changing times for China, with the first part of the decade dominated by bicycles for mass transit. Of the cars that used China's then-limited tarmac network, most were imported from the former Soviet Union.

Shanghai Automobile began to import the European Mercedes-Benz 220S, a luxury vehicle that became popular amongst government officials. It didn’t take long for the government to order a domestic equivalent to be built, something that involved dismantling the Mercedes and studying each component. Less than a year later, the Phenix model entered production and instantly became a symbol of prosperity.

The car remained a luxury in China for a long time, with vehicles such as the Hongqi CA72 becoming something of a Chinese Rolls-Royce. As the road network improved and more imported cars were finding their way into the country, the Chinese government began to worry for its domestic production. Heavy taxes were applied to vehicles built outside of China in a bid to give homegrown marques a fighting chance.

The solution for European manufacturers was to start building cars within China to avoid these inflated taxes. In the 1980s, Jeep, Volkswagen, Citroen, and Peugeot worked with the Chinese manufacturers to build cars. More choice meant more competition, more competition meant that the cost of cars started to fall.

The popularity of cars in China exploded through the 1990s, and while some manufacturers were wary of ‘copy cat’ models that can still be seen today, the country has become a key source of revenue. China’s domestic car makers have really come of age over the past two decades, and are now developing alternative fuel-powered vehicles at the same pace as other elating nations.

Check out the documentary for a look back at how China became the automotive powerhouse that it is today.