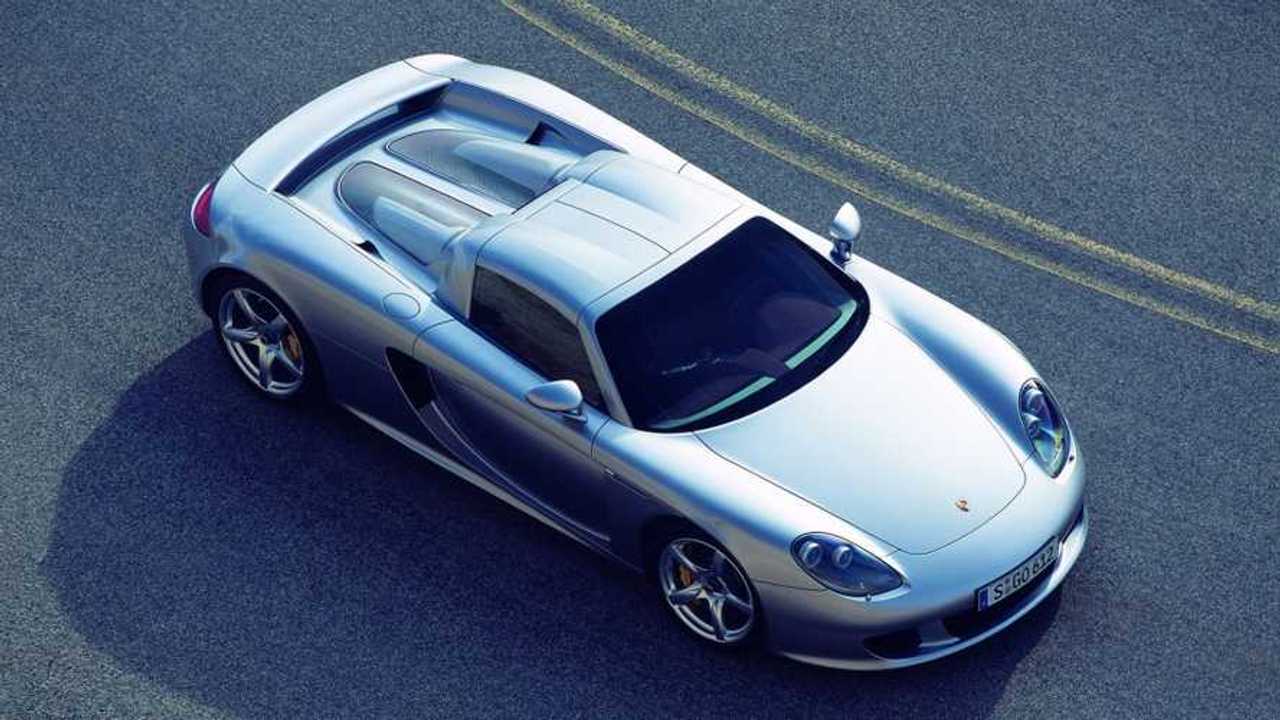 Worth nearly $1 million today, the creator of VinWiki almost bought an impounded Carrera GT for a fraction of its value.

We’ve all been in that situation where you hear about a deal on a car that sounds too good to be true. Well, this story told by VinWiki might just take the biscuit when you hear about the Porsche Carrera GT that could have been bought for just $3,000. That’s right, a near million dollar car for a fraction of the cost.

So what’s the deal? Are we talking about a trashed Carrera GT that’s nothing but ash, or a Toyota MR2 in a bodykit? The truth is that the car in question is a real low mileage Porsche supercar, but of course there’s a catch….

VinWiki creator Ed Bolian was given a tip about a handful of exotic cars that were impounded in Brazil, with the owner serving serious time for money laundering. Importing cars into Brazil is perfectly legal, but the automobile needs to be of current model year and pay its appropriate taxes. Even back in 2008/2009, this Carrera GT and company would not have complied with the rules. Their owner attempted to disguise them with wrapping typically found on new cars, but got busted and the exotics have been in an impound ever since.

Ed, being the canny individual he is, did some digging and found that these cars could be obtained for the cost of their impound fee — a few thousand dollars. Obviously after sitting for years, the Porsche would need some serious work, but considering good examples have sold for upwards of $900K last year, even a $100,000 repair bill would be worthwhile.

However, he would somehow need to bring it back stateside without access to their titles. Sadly, it was this final hurdle that had Ed stumped. There were a few options, including dismantling the car and shipping it as parts, but ultimately things started to stray into legal grey areas. He ends the video saying ‘I guess at this point it’s up to one of you guys.’

Ed might not have a Carrera GT in his garage, but he does have this fascinating story.