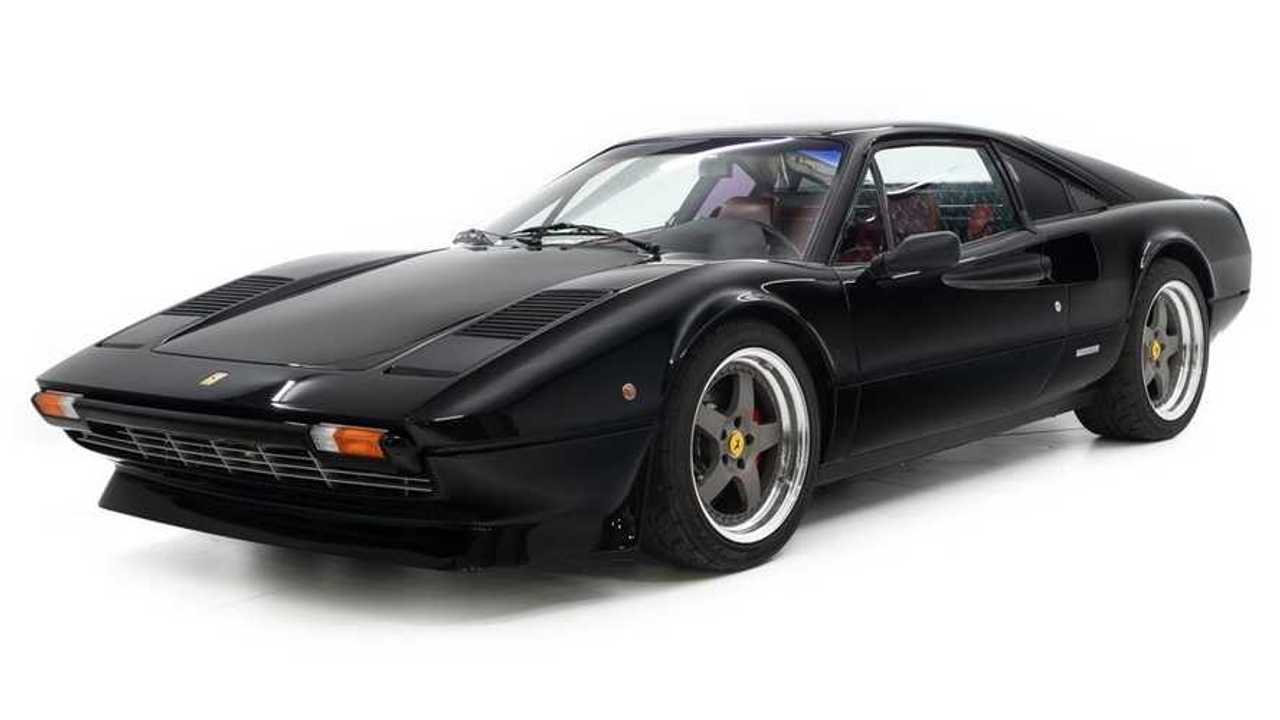 Some might think it's sacrilegious to modify a Ferrari, but this 308 GTB has been enhanced tastefully.

Modified Ferraris are often frowned upon for being Frankenstein creations, featuring impurities not in keeping with the Scuderia’s own design. It’s certainly a risky thing to do to a classic Prancing Horse considering their inherent values, but sometimes these enhanced stallions can be something quite special. This supercharged 308 GTB is one such car.

The ultimate difference between a well modified Ferrari, and some of the monstrosities created, comes down to how tastefully these changes have been made. Wil de Groot spent a few years creating his perfect Ferrari 308 GTB that remained respectful of the Italian marque’s original intentions.

Beginning with a 1978 308 GTB, he set about tearing down the engine in preparation for its enhancements. Rebuilt with new bearings, seals, gaskets, and a custom intake manifold, the 3.0-liter V8 engine was ready to receive a new Opcon autorotor twin-screw supercharger that dramatically boosted the performance of this European specification Ferrari. The supercharger has since been replaced with a Vortech model. A series of ancillary changes were made in the pursuit of making this classic model more reliable as well as easier to live with.

The original Pininfarina design has been respected and preserved, with the key external changes being a fresh coat of paint and some custom 17-inch alloy wheels. The advert also suggest that its interior is largely original and looks great upholstered with contrasting red leather.

The Ferrari 308 GTB was introduced in 1975 as a replacement for the Dino 246 GT, with a targa topped GTS body style also available — something made famous by the cult TV show Magnum PI. It went through several incarnations over its decade of production, culminating in the 308 Quattrovalvole.

Presented in great condition with just over 24,700 miles on the odometer, this tastefully modified Ferrari 308 GTB has featured heavily on FerrariChat.com and in Forza Magazine.