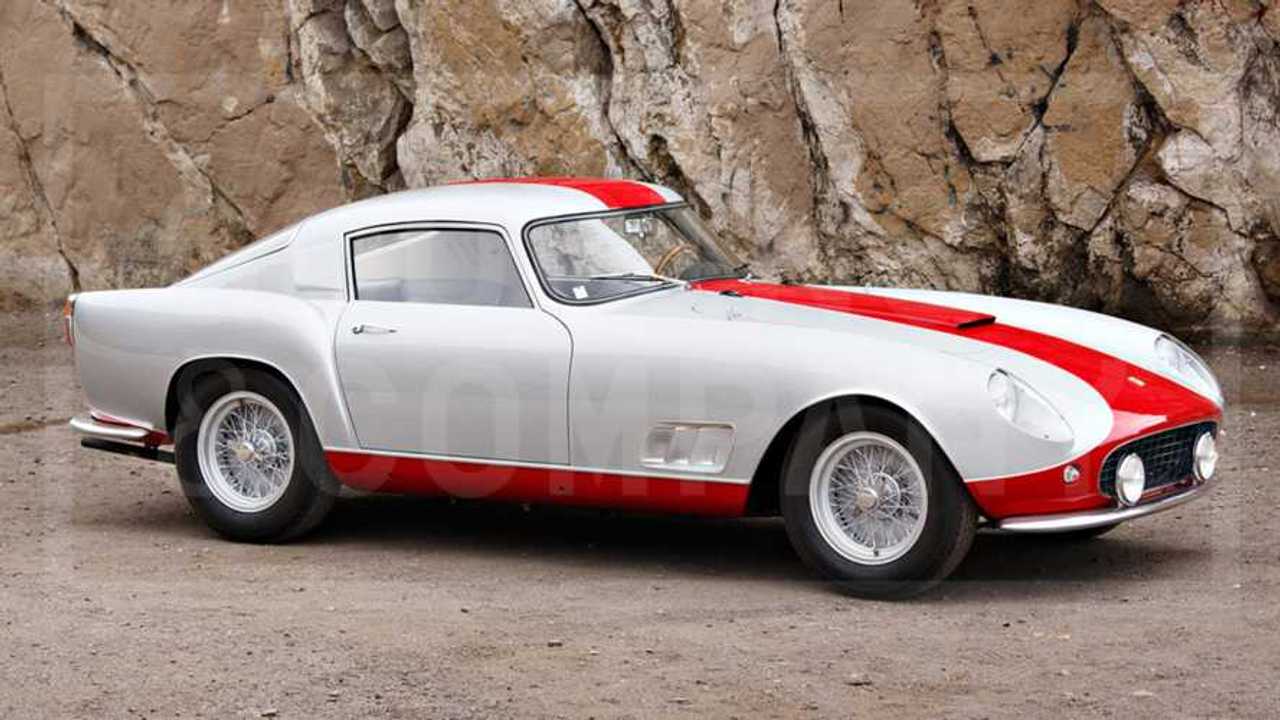 Just 36 of these single-louver Tour de France Berlinettas were ever built.

Flick through the pages of motorsport history and you’ll find Ferrari’s Prancing Horse in many of the chapters. Its decades of flying the scarlet flag — in many disciplines around the world — for Italy is what made the Scuderia what it is today. Collectors are preparing their chequebooks for a rather special machine due to hit the auction blocks at Pebble Beach this year.

Gooding & Company will be offering a rare example of the 1958 Ferrari 250 GT Tour de France Berlinetta. This 1950s GT racer is chassis 0903 GT and said to be the fourth of just 36 single-louver TdF models built.

The car itself is in concours condition and will certainly be one of the stars of this prestigious auction. Its distinctive silver and red color scheme is draped over the classic GT silhouette of long hood and short rear overhang. The sloping roofline leads into two aerodynamic fins often seen on sporting models of this period. Details such as a hood scoop and the louvers set low in the wings allude to this car’s star status.

Its cockpit is beautifully presented with grey carpeting, leather bucket seats, and quilted trim in the footwells. The dashboard is bejewelled with various gauges and clocks, something that makes this classic Italian reminiscent of an aircraft. Its pilot takes control of this steed via a traditional wooden Ferrari steering wheel.

A total restoration has returned this car to as-new condition, something it has used to great effect at famed concours events. The work of Motion Products Inc received a Platinum Award at the 2013 Cavallino Classic, a first-place Blue Ribbon awarded at the 2013 Amelia Island Concours d’Elegance, and a Premio d’Onore award at Concorso d’Eleganza Villa d’Este 2013.

This numbers matching car was originally delivered to Swedish racer Sture Nottorp and then Kjell Lundberg. It spent much of its life in Sweden before arriving in America, and eventually undergoing restoration in 2012. In that time it also received Ferrari Classiche Certification.

Opportunities to acquire such a collectible machine don’t come up all that often.