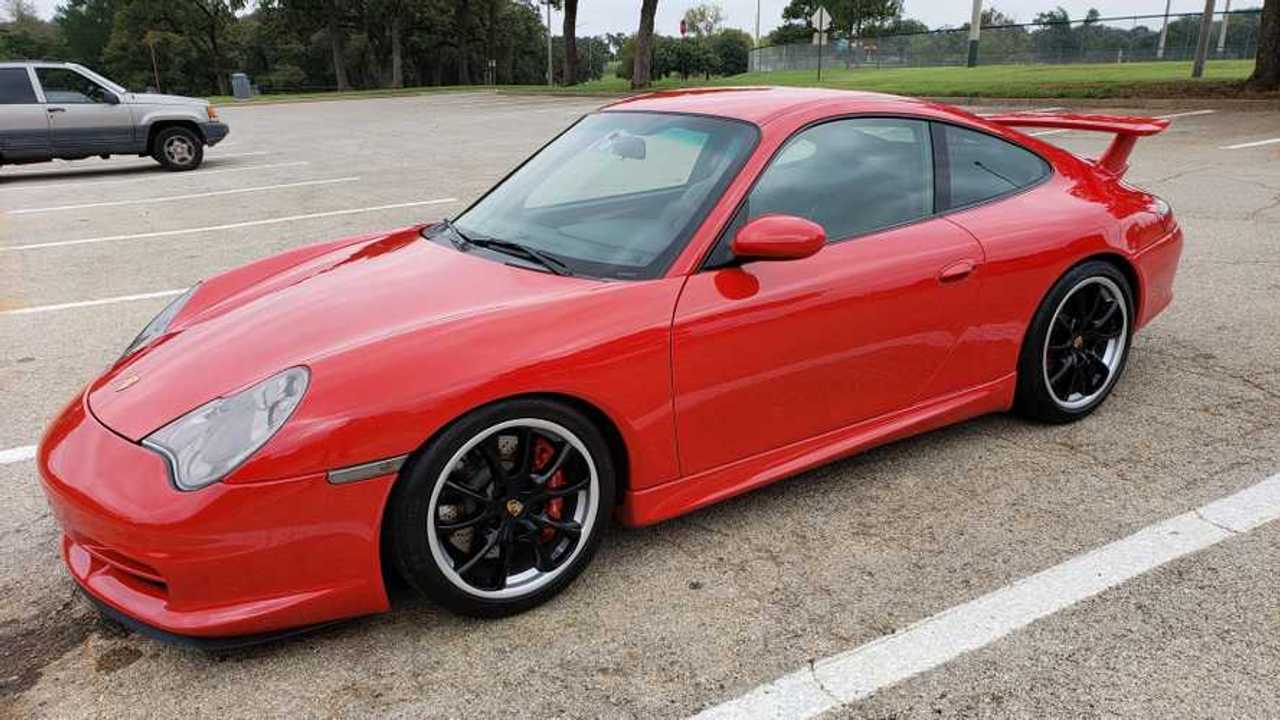 Today the GT3 nameplate is iconic, but it was first introduced on a controversial 911 generation.

Porsche’s GT range of 911s represents some of the most engaging driver’s cars ever built. These motorsport enhanced machine champion that man-machine connection that enthusiasts thrive on, however, huge demand means that Porsche has upped production numbers. Let this 996 example offered by Texas Motor Works transport you back to a time when 911 GT3s were a rarity.

Presented in a traditional shade of Guards Red, this 2005 Porsche 911 GT3 is said to be 1 of 276 built that year. The iconic teardrop 911 silhouette is present and correct, and while the 996 generation often splits opinion, the GT3 treatment serves to add some aggression. Wielding a substantial rear wing, this modern classic is still a serious supercar.

Today’s GT3’s really emphasize their motorsport DNA with many receiving bucket seats and race-inspired steering wheels, however, the 996 GT3 takes a more subtle approach. There’s some contrasting stitching, bolstered leather seats, and an Alcantara steering wheel, but generally speaking, the cabin is regular 911 — no bad thing. Of course there’s no rear seats, but that only serves to boost the car’s surprisingly generous trunk.

Power comes from a 3.6-liter flat-six engine at the rear of the car, more than capable of producing 380-horsepower and 285lb ft of torque. Its rear-wheel drive, rear-engine, manual transmission configuration, makes for a thrilling drive that serves to challenge the driver when pushing hard. According to the description, this example has never been over revved and has covered just over 21,500 miles from new.

Many Porsche 911 GT3s find their way onto race tracks — as they should to really stretch their legs — but this car appears to have lived a pampered life. $96,495 buys you a really good example of the 911 that introduced the world to the now iconic GT3 nameplate.