Is This The Greatest 1986 Aston Martin V8 Zagato Ever? 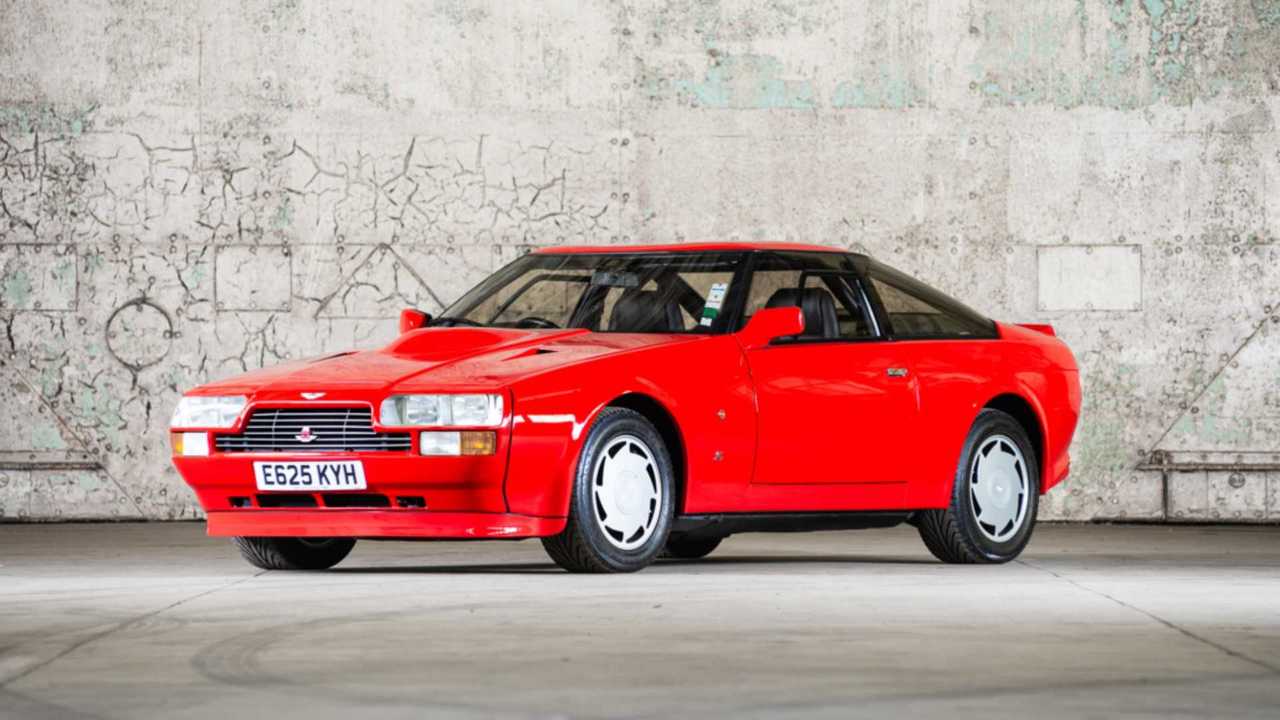 Rare restored prototype car is one of just three, and well known at famed concours events.

The engineering of Aston Martin and design brilliance of Zagato has resulted in some of the world’s most beautiful machines. These automotive works of art are very desirable, and today, highly collectable.

The Aston Martin V8 Zagato of the 1980s may have split opinions of the era, but today these cars are appreciating assets. This rare model for sale with Pendine might just be the best example in the world.

This Gladiator Red V8 Zagato was first ordered by famed Aston Martin collector Wensley Hayden-Baillie. His car features a rare specification, even amongst such a limited-run of vehicles. It is one of just for to feature a more powerful 432hp V8, and one of only two with an integrated roll bar. It is said that in this guise that car is capable of a dash from 0-60mph in just 4.8 seconds — faster than a Ferrari 288 GTO!

Its chiselled looks have aged well, as has the car itself. Its incredible condition comes from a restoration conducted by Pebble Beach winning specialist Auto Restorations in New Zealand. It took four years to complete, but the result speaks for itself. Appearing as it was delivered new in 1986, this Aston is perfection. Even its black leather interior looks untouched, and the wood trim totally unblemished.

Underneath the power bulge in its hood is a spotless naturally aspirated 5.3-liter engine. It retains the engine plaque stating which engineer built it, and the rocker cover that reads ‘Aston Martin Lagonda’ is a work of art in and of itself. It really is as if it was vacuum-packed from new and presented today.

Beyond being one of just 51 coupe examples built, this Zagato is also one of three prototypes created. Chassis 20011 is also one of only two right-hand drive variants of the prototype trio. This added provenance makes it one of the most sought after amongst its siblings.

The significance of this car was recognised when it was one of just 52 cars invited to the Elegeanza Vill d’Este at Lake Como, Italy in 2016. A year later it was invited to the City of London Concours in 2017 where was on display with some of the most prestigious vehicles in the world.

Its current owner is said to be a V8 Zagato specialist and states: ‘20011 drives unlike the other cars, and is visceral by comparison’.

No pricing has been given for this car, but those wishing to add this spectacular Zagato to their collection are encouraged to contact Pendine.