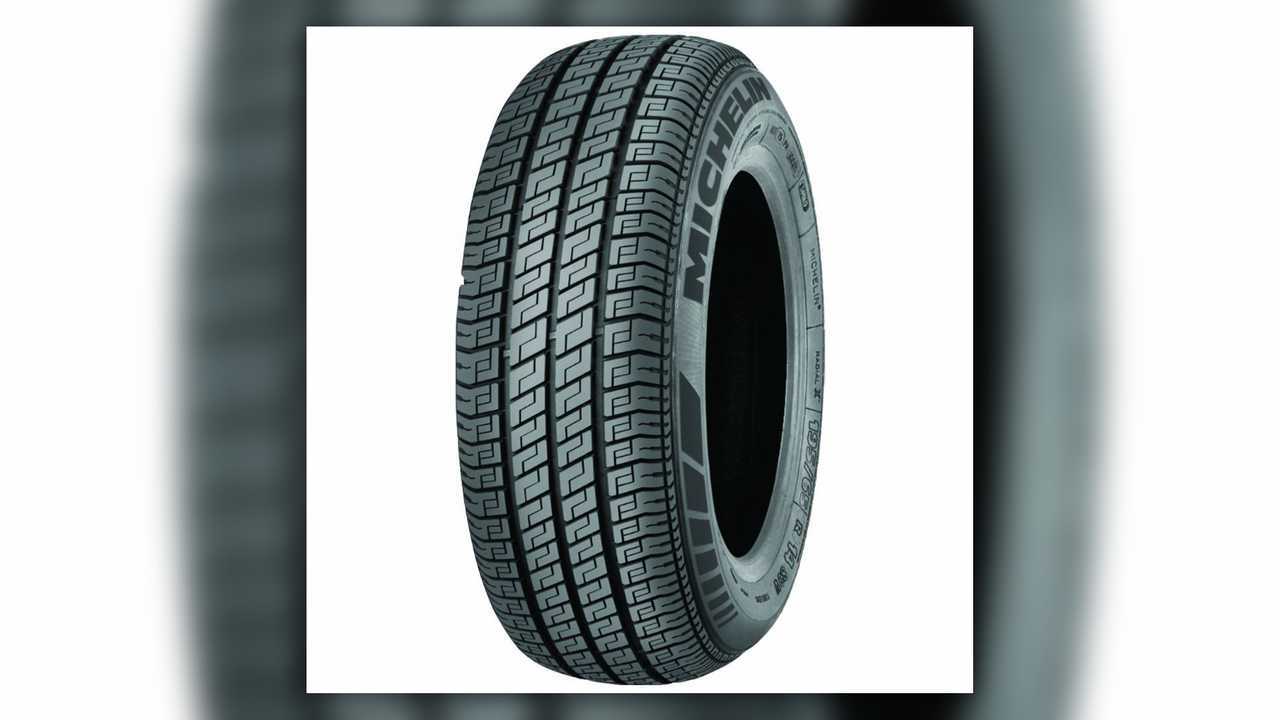 Time waits for no man, and its passage has resulted in some iconic 1980s and 1990s vehicles becoming quite the collector's item. This booming ‘youngtimer’ market has seen Toyota Supra’s sell for vast sums, Nissan recommissioning parts for the Skyline, and Mazda embarking on MK1 MX-5 Miata restorations.

Michelin knows that with an influx of interest in these cars, comes higher demand of their consumables – such as tires. Its new MXV3-A tire is its solution.

Just as rival Pirelli has launched modern vintage tires, Michelin’s MXV3-A rubber is designed to incorporate period appearances with modern advancements in technology. Available from this month in two sizes of 14-inch tire, this will be music to the ears of owners with well-maintained machines usually forced into retrofitting alternatives.

Is the Peugeot 205 GTI The Ultimate Hot Hatch

Why The Ford Fiesta XR2 Is Great Nostalgia, But Not A Great Car

The MXV3-A was first created for high-performance saloon cars of the 1980s and early 1990s, vehicles such as; E30 generation BMWs, the Ford Sierra, Mitsubishi Galant, Maserati Biturbo, Alfa Romeo 75, and the Peugeot 405 MI 16. Owners of these modern classics rejoice! The correct tire is now in stock.

It goes without saying that tire technology has come a long way in almost 40 years, and so while these tires look old, its high sidewalls hide modern secrets. They are optimzed for the best performance possible in wet and dry conditions, with some engineering directed at the specific vehicles they will be fitted to.

Mr. Yoshiko Suzuki, responsible for the development of this retro tire, said: ‘The past few years, the popularity of the classic cars in Japan and overseas has tended to increase. There are many requests, and Michelin believes that providing tires that can meet the needs of such users will provide more classic car enthusiasts with fun and safety.’

These modern-classic tires are now available to owners for their prized throwbacks to the era of Rubik’s Cubes and acid-washed jeans.