Rolls-Royce Was Founded 115 Years Ago 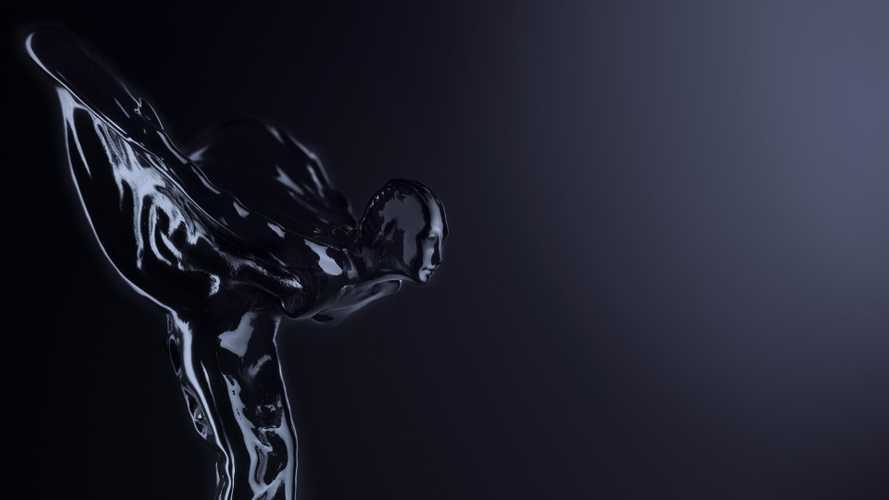 In May 1904, Charles Rolls and Henry Royce began a journey to create the ultimate motorcar.

Rolls-Royce is the automotive benchmark for luxury motoring. No other marque has pursued near silent tranquility, the most exotic materials, and craftsmanship to the same uncompromising level as this British historic marque.

A hard-earned reputation makes Rolls-Royce an everyday synonym for the very best you can get. This year, the manufacturer celebrates its 115th anniversary.

In May 1904, Charles Rolls and Henry Royce met in Manchester, England, and agreed to form the automobile manufacturer Rolls-Royce. Mr Rolls was a born salesman and had a true fascination with the motorcar — he reportedly had the first car in Cambridge, UK.

He set up one of the UK’s first car dealerships C.S. Rolls & Co. Mr Royce, on the other hand, was an engineer with his business building cranes and dynamos. Royce was unsatisfied with how unreliable early motorcars were, and so set about perfecting them.

It was the meeting of these two minds that created the Rolls-Royce name, with the first 10-horsepower car making its debut at the Paris Motor Show in 1904. It didn’t take long for the world to recognise the marque as a standard bearer for refinement and mechanical excellence.

To prove how well engineered a Rolls-Royce was, the pair drove one of their latest models from London to Glasgow, Scotland, 27 times in a row, or some 14,000 miles — totally unheard of back in the early 1900s.

Rolls was a keen aviator and actually the first man to make a return flight over the English Channel, however, he also became the first Englishman killed in an air crash. The marque marched on and continued to provide a benchmark in the now booming world of cars — just as the pair had envisioned.

While today’s Rolls-Royce is a far more complex business, its ethos of ‘take the best that exists and make it better’ lives on. The Goodwood Rolls-Royce factory is unlike any other, an automotive gallery, as opposed to somewhere cars are built. Artisans work on bespoke upholstery while the mechanicals of each car are carefully bonded together by experts. Even the pinstripe on a Rolls-Royce is unique, with just one man using a brush with three squirrel hair bristles being qualified to paint the feature by hand.

Rolls-Royce will build you a totally unique car, continuing the tradition of coach building. Providing that you have the funds, your model can be tailored to your exacting desires. The Sweptail is the latest example of this intimate design process.

A Rolls-Royce remains a mark of success in social circles, but also a work of engineering brilliance. From that very first 10hp car to the latest Phantom and Cullinan, Rolls-Royce has remained the Rolls-Royce of motorcars.