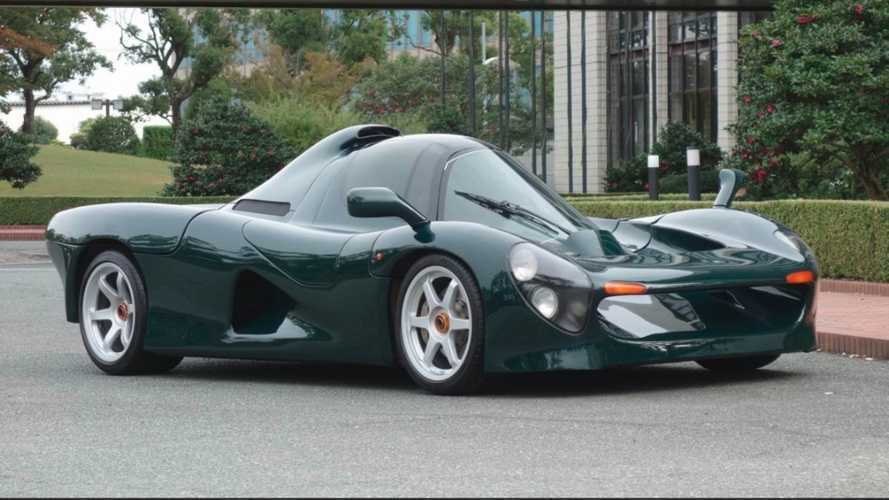 During the 1990s, Yamaha wanted to create a supercar powered by its Formula 1 engine.

Japan is a country full of innovation ranging from lightning-fast public transport, to an industry-leading communications network. Its automotive scene has always been full of intriguing machines that have attempted to push boundaries and deliver something groundbreaking. The Yamaha OX99-11 never made it into production, but this F1-powered supercar would certainly have been something incredible.

JPC Trade has acquired one of just three prototype Yamaha OX99-11 cars, a vehicle estimated to be worth $1.3 million. It might look alien, but its goal was to deliver the closest road-legal Formula 1 experience possible. In 1989 Yamaha started supplying engines in F1, and so this car was to serve as an example of how the technology could be applied on the road.

This is why we love the Mazda RX-7

This halo model is named after the F1-derived OX99 V12 engine that sits midship. The 3.5-litre motor produces up to 440-horsepower and can rev to a stratospheric 10,000rpm. It is certainly an impressive engineering achievement, one that some manufacturers struggle to replicate today. However, the car’s design work was outsourced to a German company that came up with concepts that failed to excite Yamaha. IAD took over the project and progress was made, but disagreements over budget caused Yamaha to move the project to a third company.

Eventually running prototype vehicles were produced, but a Japanese financial crisis resulted in the project being put on hold. By the time 1994 arrived, the OX99 was doomed to obscurity with the trio of prototype vehicles living most of their lives in the corner of a workshop.

Weighing 1150kg, and featuring a tandem seating arrangement that harked back to Yamaha’s motorcycles, the car is said to be inspired by Group C endurance racers. Its shrink-wrapped bodywork dramatically reduces drag, and its shot wheelbase serves to boost agility. We’re sure it would have been an astonishing supercar had it made production.

This is a very rare chance to buy one of only three OX99 vehicles in existence.